Jim Black: You Can’t Get There From Here 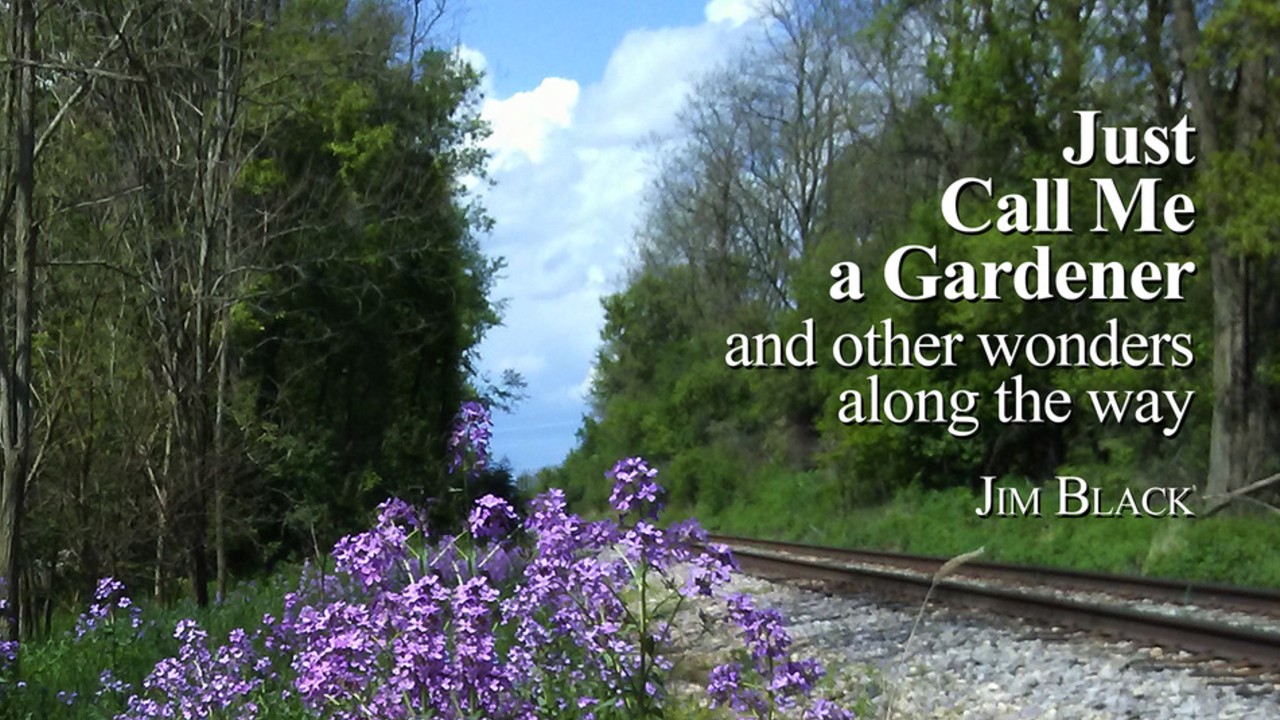 Editor’s note: This column, first published Sept. 10, 2006 in the Walworth County Week, is part of Jim Black’s 2022 collection, “Just Call Me a Gardener — and other wonders along the way”

The lady at the farm stand reminded me recently, gesturing with her chin toward the pylons and roadblocks, “They say there’s only two seasons in Wisconsin—winter and road construction.” That seems to be true.

This season has been particularly harsh, especially for small business owners like her. For most of the summer the only way to reach Fontana has been by boat or helicopter.

And if you live near a road or highway that is named by either a number or letter, chances are it is “closed to thru traffic.” In other words, if where you live is “here,” and where you want to go is “there,” forget it.

No matter where you live, you can’t get there from here, at least not directly. You will likely be re-routed from one detour to another.

If you think it is confusing to you, consider the plight of the poor tourist. I suspect that all of this is a plan by the state tourist board, in conjunction with the DOT, to divert attention from the crowded southern lakes area to other parts of Wisconsin perceived to be less traveled.

So if you want to get to Lake Geneva, you might be detoured through Palmyra via Prairie du Chien. Try telling a travel weary vacationer the quickest way to get back to the Chicago area. The quickest way? At this point I just tell them to go to Minnesota and turn left. If you think I’m just some crazy conspiracy theorist, consider this. When was the last time you even saw a road worker?

There’s a section of Highway BB on the south side of Geneva Lake. It has been resurfaced and ready to go for weeks and yet the barricades remain. The locals just drive around them as if it were an obstacle course, which of course, it is.

Where are the road workers? They’ve either been airlifted out and dropped into classified areas of other counties where state and federal funds—your tax dollars—are about to be disbursed for future road “projects,” or they’ve all fallen into the gaping hole that used to be Highway 67 in Fontana.

Actually it looks more like a crater where a meteor hit, or perhaps an air strike … an alien air strike. Aliens have kidnapped our road workers.

It doesn’t matter. Winter is on its way. The road construction projects will disappear. At least with snow covered roads we’ll have a fighting chance to get through.

Besides, the Wisconsin DOT, which I believe stands for Detour Of Traffic, needs the off season to research other major arteries of traffic which they can clog. I’m not worried about the road workers either.

They’re in good hands with the aliens.