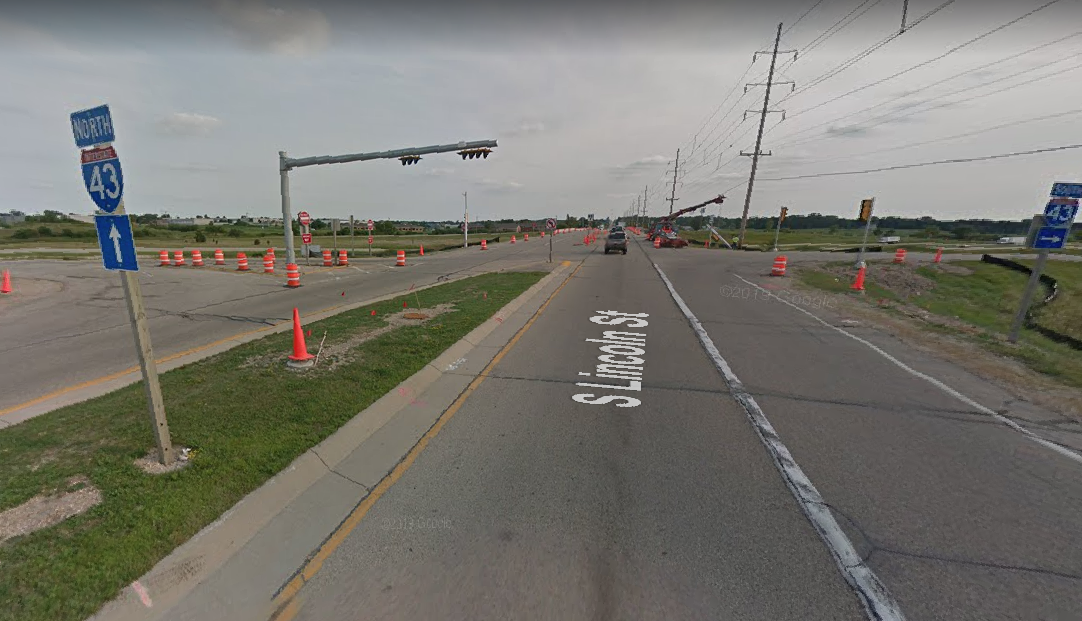 ELKHORN — The Highway 67 (S. Lincoln St.) bridge at Interstate 43 will be closed for a period of 60 calendar days starting in late March or early April, the Wisconsin D.O.T. announced today.

Detour routes will be posted as they become available.

The closure comes as part of the I-43 rehab project from the Rock-Walworth county line to U.S. Highway 12 near Elkhorn. The Interstate will remain open during the project.

Closure dates for those ramps have not yet been announced.