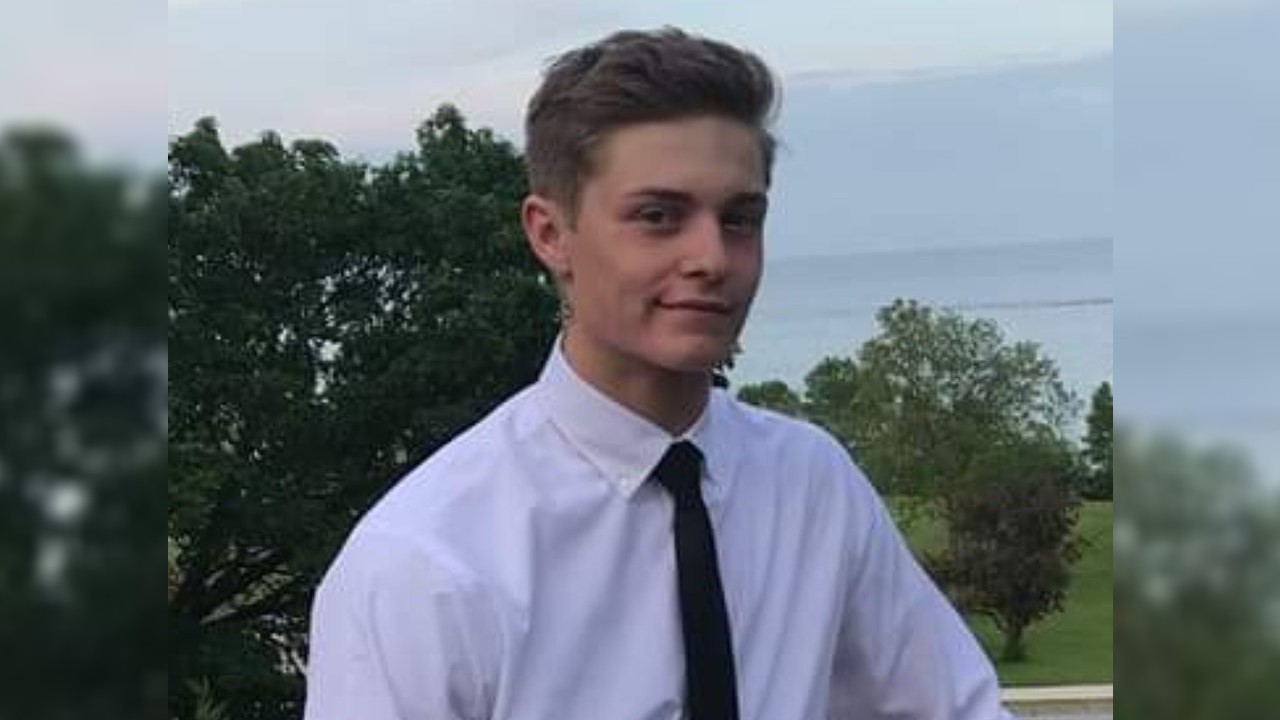 ELKHORN — Authorities have identified a 22-year-old Elkhorn man as the victim who they say was “viciously executed” yesterday in Racine County, setting off a chain of events that eventually left the shooter dead.

“We offer our prayers and condolences to his family, friends, and wife,” read the sheriff’s office post on Facebook. “The family is requesting their right to privacy be respected during this difficult time.”

Authorities say Griger was filling up at the Pilot gas station adjacent to Interstate 94 in Caledonia at about 7:30 a.m. Tuesday.

A 32-year-old from Hartland reportedly shot him and then shot at another vehicle before speeding away, according to Racine County Sheriff Christopher Schmaling.

The shooter then drove to a nearby Mobil gas station and pulled his gun on another man filling is vehicle.

However this time, the intended victim happened to be an undercover Racine County Sheriff’s Office investigator.

The two exchanged gunfire, with the investigator killing the suspect. The investigator was wounded and taken to a nearby hospital where he was reported to be “conscious and alert.”