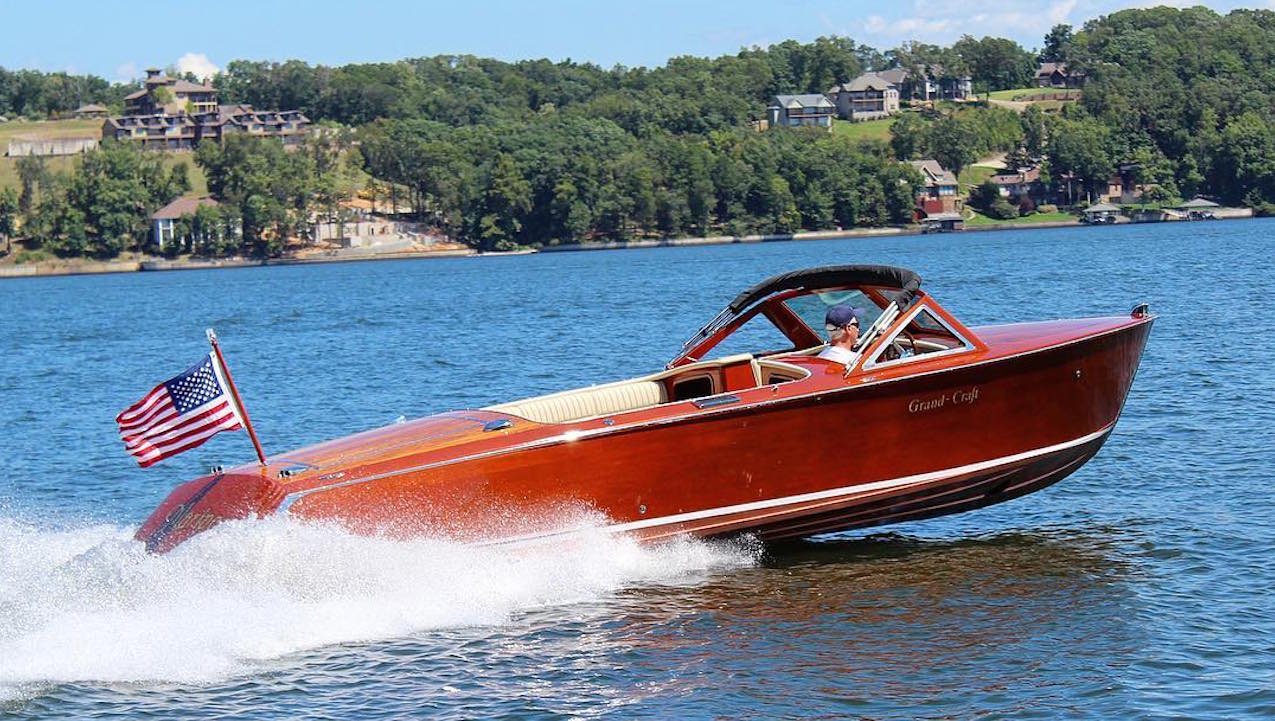 GENOA CITY — Known for its abundance of classic wooden boats, the Geneva Lake area will now be home to another luxury mahogany boat builder.

Grand Craft Boats LLC, a manufacturer of mahogany watercraft, will move its headquarters and production operations from Holland, Michigan, to Genoa City, according to a news release from Gov. Evers and the Wisconsin Economic Development Corporation.

“Wisconsin’s thriving manufacturing industry and world-class workforce continue to attract businesses from around the world,” said Gov. Evers. “We’re excited that Grand Craft has decided to relocate to Wisconsin. The company joins a long list of exceptional craftsmanship and manufacturing in our state and they will assuredly be a strong addition to our state economy and the southeastern Wisconsin community.”

Grand Craft will lease a 20,300 square foot facility located at 1021 Williams Road in Genoa City, which will serve as the company’s headquarters and house its production operations. Grand Craft expects to employ 20 workers in Genoa City within three years, according to a news release.

“Wisconsin is a great fit for Grand Craft. We were particularly attracted by the strong workforce, as well as a business climate that values and encourages manufacturers like us,” said Patrick Gallagher. “Our products are a perfect match for Wisconsin’s deep tradition of lake recreation and enjoyment of the outdoors. We’re thrilled to continue building our business here.”

WEDC is supporting the project by authorizing up to $125,000 in state income tax credits over the next three years. The actual amount of tax credits Grand Craft will receive is contingent on the number of jobs created and the capital invested in the project.

“We are pleased that Grand Craft will soon be making its beautiful boats in Wisconsin,” said WEDC Secretary and CEO Hughes. “The company’s decision to relocate here is another example of how Wisconsin is able to attract manufacturers of innovative, best-in-class products because of its skilled workers, strong communities, and outstanding manufacturing infrastructure.”

“Recreation on Lake Geneva is a world-class draw, and the area is filled with other beautiful lakes,” said Walworth County Economic Development Alliance Executive Director Derek D’Auria. “The area also has a deep base of manufacturing and a top-notch technical college. We are excited that the company chose Walworth County to locate its operations and headquarters.”

“Grand Craft is exactly the type of company that thrives in southeastern Wisconsin,” said M-7 Executive Director Jim Paetsch. “We have a strong and diverse regional economy that continues to add new companies and investment. We welcome Grand Craft and look forward to supporting its growth plans for years to come.”