All out safely after home burns in Linn Township 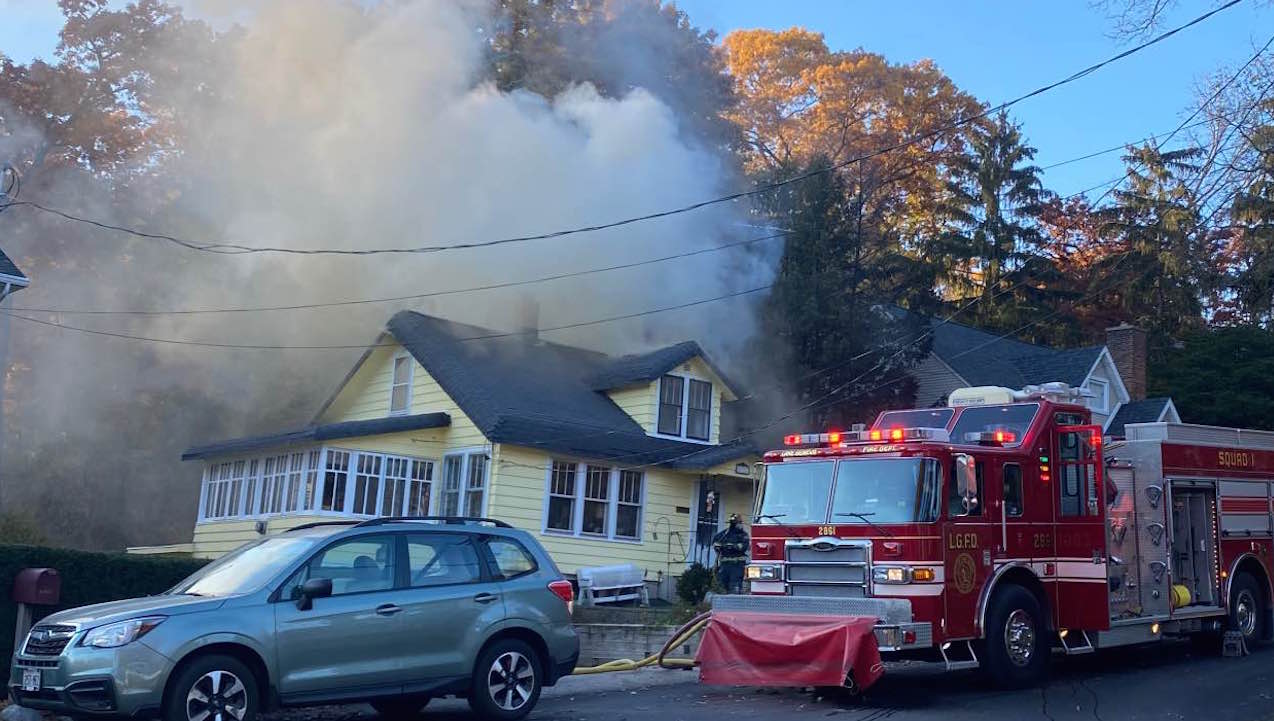 LINN TOWNSHIP — There were no injuries, and residents were able to get out safely Tuesday, following a house fire in Linn Township

The fire was reported shortly after 3 p.m. Tuesday, and the Town of Linn and Lake Geneva Fire Departments were sent to the home at N2327 Knollwood Dr.

When they arrived, firefighters found a working fire that apparently started on the outside of the home and then spread inside.

An aggressive attack by firefighters knocked down the exterior fire quickly, with fire personnel then extinguishing flames that had extended to the attic area, according to a news release.

The residents evacuated prior to arrival of the fire department. No injuries were reported.

The structure sustained fire, water, and smoke damage. Cause and origin are under investigation, according to the news release.

“We are thankful for our partnerships with neighboring departments. Our auto aid agreements allow us to more quickly and efficiently dispatch personnel and equipment to structure fires, thus enabling us to bring the incident under control quicker and reduce the loss of property,” said town of Linn Fire Chief Pete Jones.