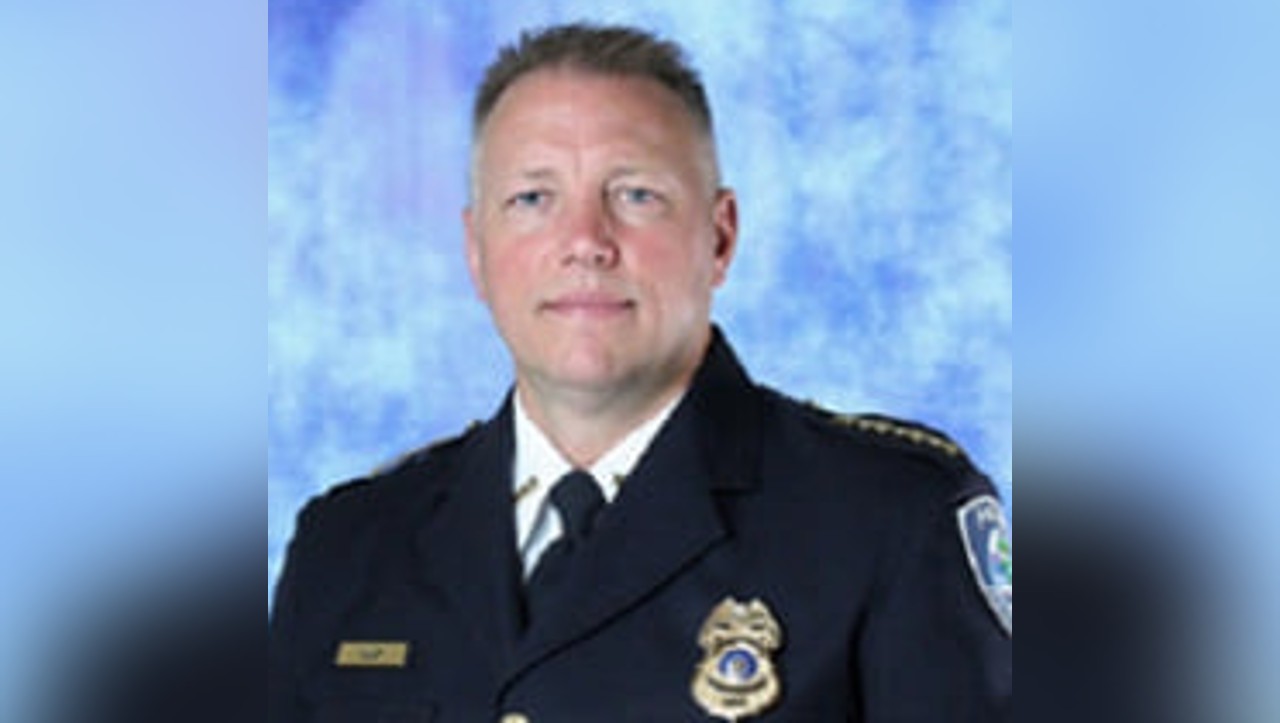 WHITEWATER – Whitewater Police Chief Aaron M. Raap has been placed on paid administrative leave as investigators look into an incident that occured outside the city.

The Whitewater Police Department posted the news on Facebook late Friday, but didn’t explain further the nature of the incident.

An internal investigation will be conducted by an outside agency based on an incident that occurred outside the City of Whitewater, according to the news release.

The leave is not considered punitive, rather part of the Whitewater Police Department policy.

Deputy Chief Dan Meyer is serving as acting Police Chief until further notice, according to the news release.

The Whitewater Police Department operations will continue without disruption and with full expectations of providing high quality services to our community.

Police say that because this is an ongoing investigation, no additional information will be released at this time.