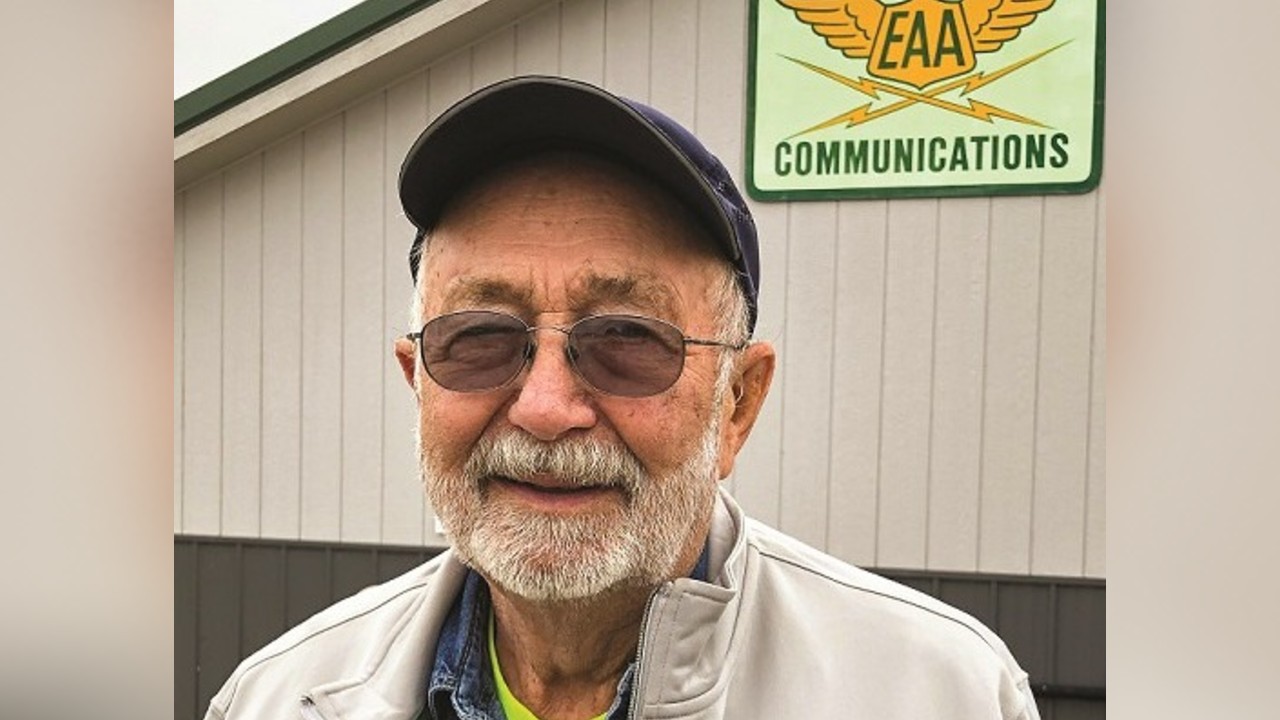 LAGRANGE — Flags are flying at half staff over the Lauderdale-LaGrange Fire and Rescue building in honor of Merwin Taylor, one of the founding members of the department who died Dec. 6, 2021 at the age of 90.

“His leadership and dedication came at a time when our department needed a new direction and Mert provided just that,” read the post. “Mert, you will be missed. May you Rest In Peace. Gone. But Never Forgotten. We will Carry on From Here.”

Services will be held Sunday, Dec. 12, 2021at Nitardy Funeral Home, Whitewater. Visitation begins at noon with service at 2 p.m. Burial will follow at the LaGrange cemetery.

Taylor served as served as its chief for six years, and his legacy lives on in two sons, three grandsons and two granddaughters who are on the force today, according to his obituary.

Aviation was another of Taylor’s passions.

He learned to fly as a teenager and later designed and/or built six planes, one of which is donated to the Experimental Aircraft Association museum.

He was an early member of the EAA and dedicated many years to the association and loved working in the Com Center with his “second family.”

In July, his family joined to honor him as a Volunteer of the Year and to place a brick inscribed with his name in Volunteer Park in Oshkosh.