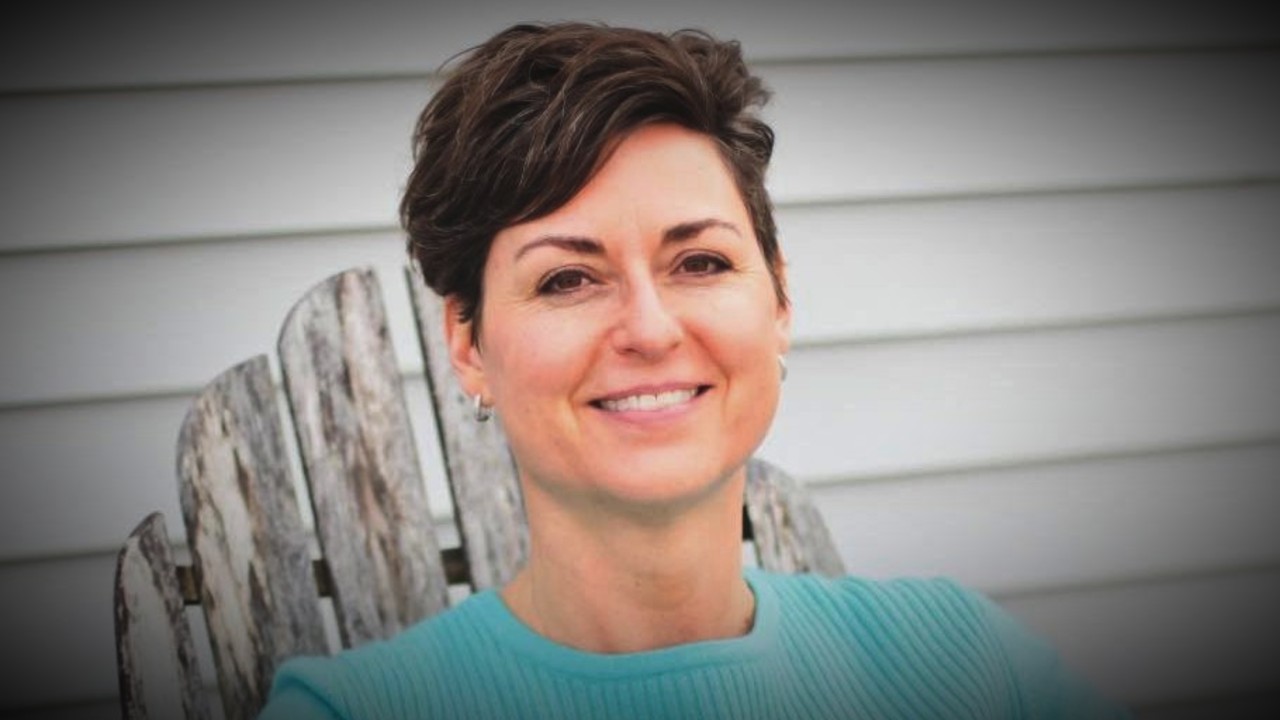 FONTANA — The Geneva Lake West Chamber of Commerce has a new executive director.

“Today is my first day at Geneva Lake West chamber of commerce,” South wrote, “I’m excited to be here and learn my way around. Becke has done such a tremendous job, the shoes will be hard to fill.”

South brings over four years of chamber experience and lots of enthusiasm and energy, according to a news release.

She grew up in northern Illinois and says she is married to a wonderful man named Eddy. They enjoy traveling, walking the shore path, cooking for friends and going out for good food.

The Souths, who moved to Lake Geneva in May, have have a grown daughter and a 4-year-old grandson that South says is the light of their lives.

She says she is looking forward to meeting chamber members and non-members and adding a few new events.