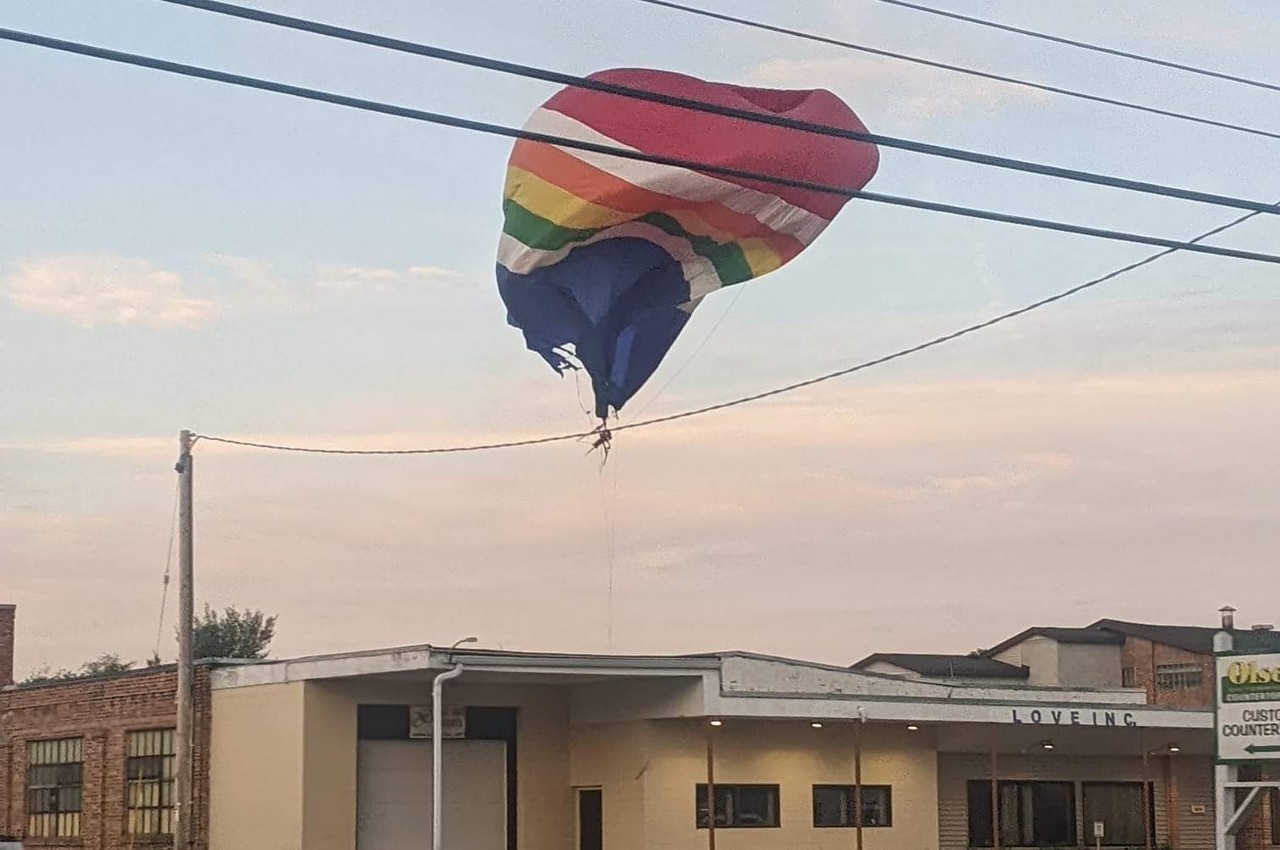 This photo of the disabled balloon was shared widely on the Racine County News/Scanner Facebook group.

BURLINGTON — The three occupants of a hot air balloon that crashed Wednesday evening in Burlington, Wisconsin, have been released from the hospital, police said Thursday afternoon.

The hot air balloon from the Lake Geneva Balloon Company crashed Wednesday in the 400 block of Calumet Street.

The pilot told police that while attempting to land the hot air balloon, the gondola touched down and the balloon became entangled with a Northbound Canadian National train.

Occupants of the balloon were:

A photo of the disabled balloon was shared widely on the Racine County News/Scanner Facebook group.

All three were initially taken to Froedtert Hospital, two by medical helicopter, with what were reported to be life-threatening injuries.

However police said Thursday afternoon all three were released and were now recovering.

Weekly phone calls a lifeline for older adults and those with disabilities; Here’s how you can help