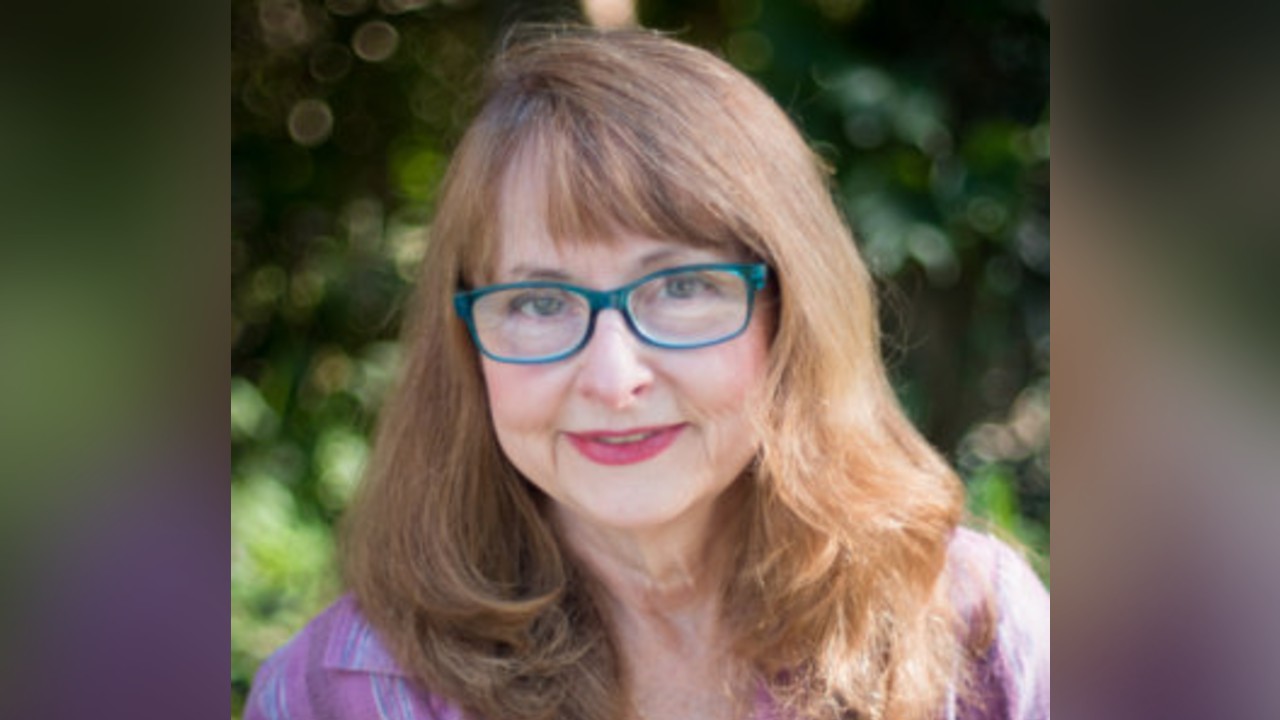 JANESVILLE — Linda Godfrey, the author who gained fame after first writing about the legend of the Beast of Bray Road in 1991 in Walworth County’s weekly newspaper has died at the age of 71.

A visitation will be conducted at Albrecht Funeral Homes and Cremation Services, Milton on Friday, Dec. 2, 2022, from 10 a.m. until 11 a.m., followed by a funeral service at 11 a.m. (OBITUARY)

The tale of the Beast of Bray Road spread rapidly following her story published in The Week in December of 1991.

(Read: Tracking down the ‘Beast of Bray Road’)

“The rumors floated around town for two years or so before I heard them,” she wrote. “A wolfish-looking creature that ran on two legs and had been seen around the Bray Road area, stealing chickens, eating roadkills, and scaring the daylights our of locals who (sometimes literally) ran into it.”

Syndicated news shows quickly caught on to the story, with TV crews making their way to Delavan to interview Godfrey about recent sightings of The Beast.

The National Enquirer even paid Godfrey and staff photographer Terry Mayer to stake out Bray Road for any signs of the Beast.

Elkhorn’s Christmas parade that year had a float featuring the Beast.

The story launched an amazing new career for Godfrey as an investigative researcher where she authored over 20 books including novels, true crime and cryptozoology.

She was a world-renowned cryptozoologist and appeared on numerous TV and radio programs and was a popular speaker at conferences and events across the country, according to her obituary.

Godfrey passed away peacefully on Nov. 27, 2022 at Agrace Hospice, according to her obituary.

Godfrey and her husband, Steve, moved to Delavan in 1978 and lived in the Walworth County area until 2016, when they moved to Janesville.

She is described as a talented artist, writer and speaker, loving wife, mother and grandmother. She was also known as a devoted Christian and attended First Evangelical Lutheran Church in Elkhorn.