The mystery of ‘The Beast’ 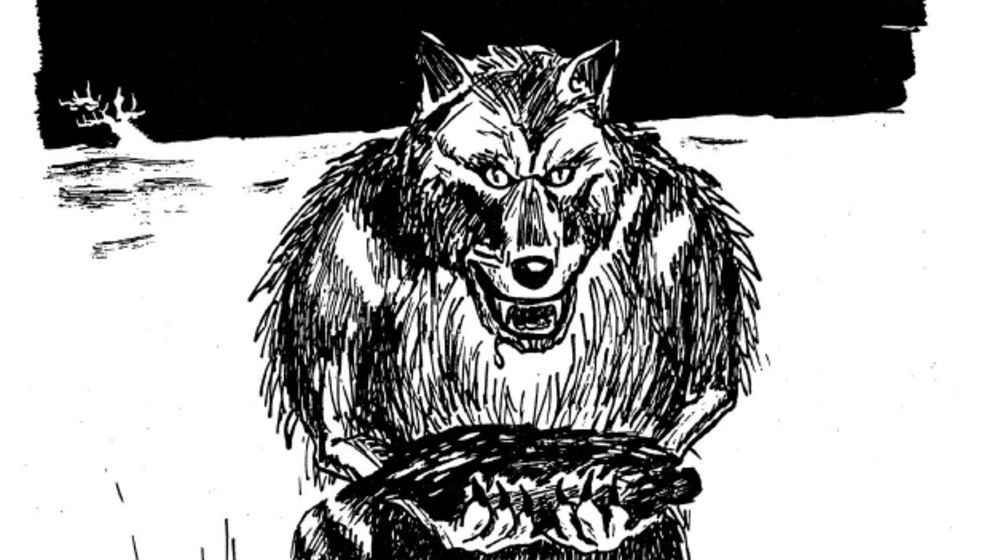 What really is it that area residents claim to have seen lurking in the dark of night near Elkhorn?

It has been 15 years since The Week published the first story about this mysterious creature, and the answer is the same.

What started as an unusual tale about the sighting of a strange animal near Elkhorn has grown into the legend of the Beast of Bray Road.

Most people first heard about the Beast when writer and artist Linda Godfrey, a staff writer for The Week at the time, first interviewed witnesses for a story in the Dec. 29, 1991 issue of The Week.

For this 15th anniversary, we’ve reprinted her original story in today’s edition.

Godfrey, who has become something of an international werewolf authority, recalls how the news tip came like just about any other.

“I first heard about it from a freelance writer who also drove a school bus who heard it from one of her students,” Godfrey said a week ago.

Her source provided a vivid description of the beast. “If there was such a thing as a werewolf,” they told Godfrey, “this was it.”

Not much came of it until she happened to have a conversation with Jon Fredrickson, then Walworth County’s animal welfare officer.

The day the story was published, Elkhorn was abuzz with the news. The story was picked up by The Week’s sister paper, the Janesville Gazette, then sent out over the Associated Press wire service.

That’s when the whirlwind of fascination with the story began.

Godfrey fielded interview requests from numerous print publications. The television show Inside Edition  took over The Week’s newsroom for a day to tape a segment on the Beast.

The Beast of Bray Road even famously appeared in the Elkhorn Christmas parade that year. And local law enforcement personnel reportedly carry a silver bullet—just in case.

As news of this strange creature spread, Godfrey and photographer Terry Mayer were hired by the National Enquirer to stake out Bray Road one evening in hopes of getting a definitive look at the Beast.

In the years since, Godfrey says, interest has never really died down. She has written two books on the subject, Hunting the American Werewolf and The Beast of Bray Road: Tailing Wisconsin’s Werewolf.

The books take up the bulk of her time these days, Godfrey says. And when there’s a new sighting of something strange and hairy, Godfrey can expect a call. Most recently, she was interviewed about what it may have been that a local contractor described as a Bigfoot near Holy Hill.

Over the years there have been plenty of theories, from buffalo kept by local farmers to Big Al, the Bighorn sheep that ran loose in the county a few years back and eventually met his demise on the interstate.

But until this mystery is solved, and perhaps it never will be, you can’t help but drive a little more wide-eyed in the countryside around Elkhorn late at night.

Dan Plutchak was editor of The Week from 1994 until it ceased publication in 2008.