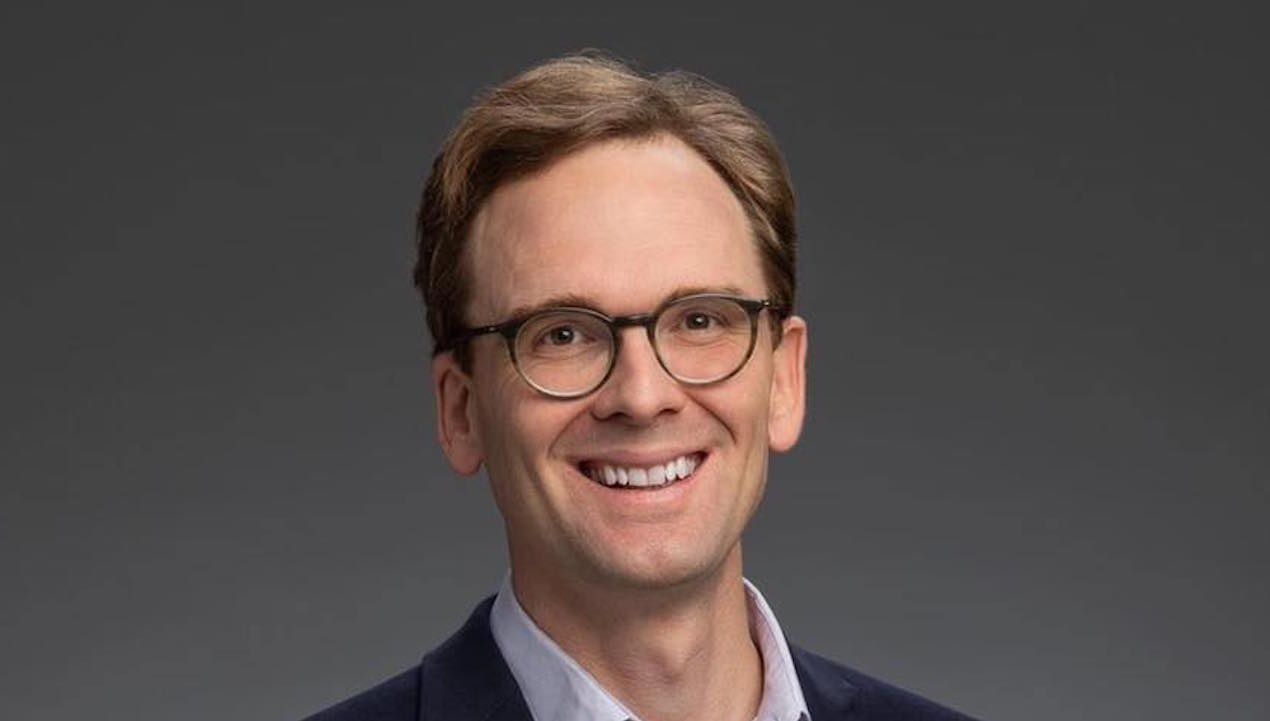 KAUKAUNA – Democrat Tom Nelson today announced his campaign for U.S. Senate has raising $263,842 for the first filing quarter of the year for a total of $482,683 raised to date.

Nelso, along with Alex Lasry, a Milwaukee Bucks Executive, and Wisconsin State Treasurer Sara Godlweski are running for the Democratic nomination.

Nelson, the Outagamie County executive, has used grassroots efforts to fund his people-powered campaign that rejects corporate PAC money, according to a news release from his campaign.

“We are proud to be supported overwhelmingly by small donors in Wisconsin who recognize Tom’s record of progressive leadership in a red county and that we need a U.S. Senator ready to fight for Medicare for all and an economy that puts workers ahead of Wall Street and corporate interests,” said campaign manager Irene Lin.

“The Senate is made up of two-thirds millionaires and Tom would be among the lonely one-third who isn’t able to self-fund his campaign,” Lin said. “We need more senators who understand the struggles of everyday Wisconsinites instead of billionaire son-in-law Ron Johnson’s obstructionism that gives tax cuts to the wealthy and denies survival checks during a pandemic.”

Nelson for Wisconsin also released a new light-hearted video delving into “scandals” of Tom Nelson’s past that could impact his candidacy. Watch HERE.