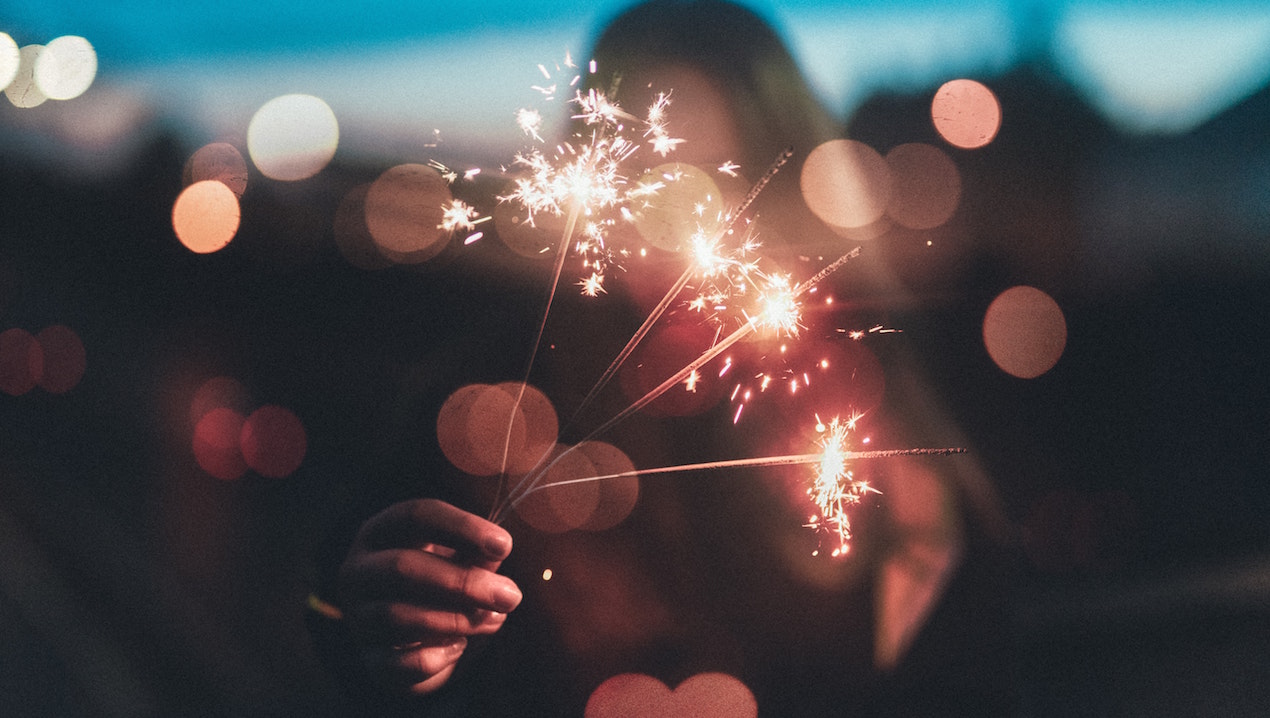 On Monday, Lake Geneva announced a ban on all open burning until further notice.

The ban includes outdoor fire pits and fire places, however outdoor grilling of food is still allowed, according to a news release from Lake Geneva Fire Chief John Peters.

Other area communities also are announcing their own bans, including prohibitions on fireworks.

On Monday, the Fontana Fire Department issued a burning ban for the Village of Fontana until further notice, citing severe dry conditions, red flag warning by the State of Wisconsin and forecasts for warm, windy conditions with little to no anticipated imminent prolonged rainfall.

Prohibited during this ban will be any open burning, all forms of outside burning, campfires, recreational fires, private fireworks display unless a permit has been obtained and the fire department is on location or discharge of any kind of legal and illegal fireworks, according to a news release.

All grilling on public property is prohibited.

Residents are strongly urged to constantly supervise all outdoor grilling on private property and to extinguish all grills prior to leaving the cooking area and have extinguishment material readily available.

This burning ban will be in effect until climate conditions improve and the ban is lifted by the fire department.

A burn ban also went into effect in the Village and Town of Darien Monday.

This ban will remain in place until officially lifted by the Darien Fire/EMS Department.

The Village and Township of Sharon initiated their bans on June 10.

Drought conditions developed in April and have been expanding and intensify.