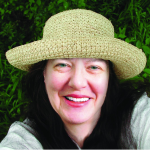 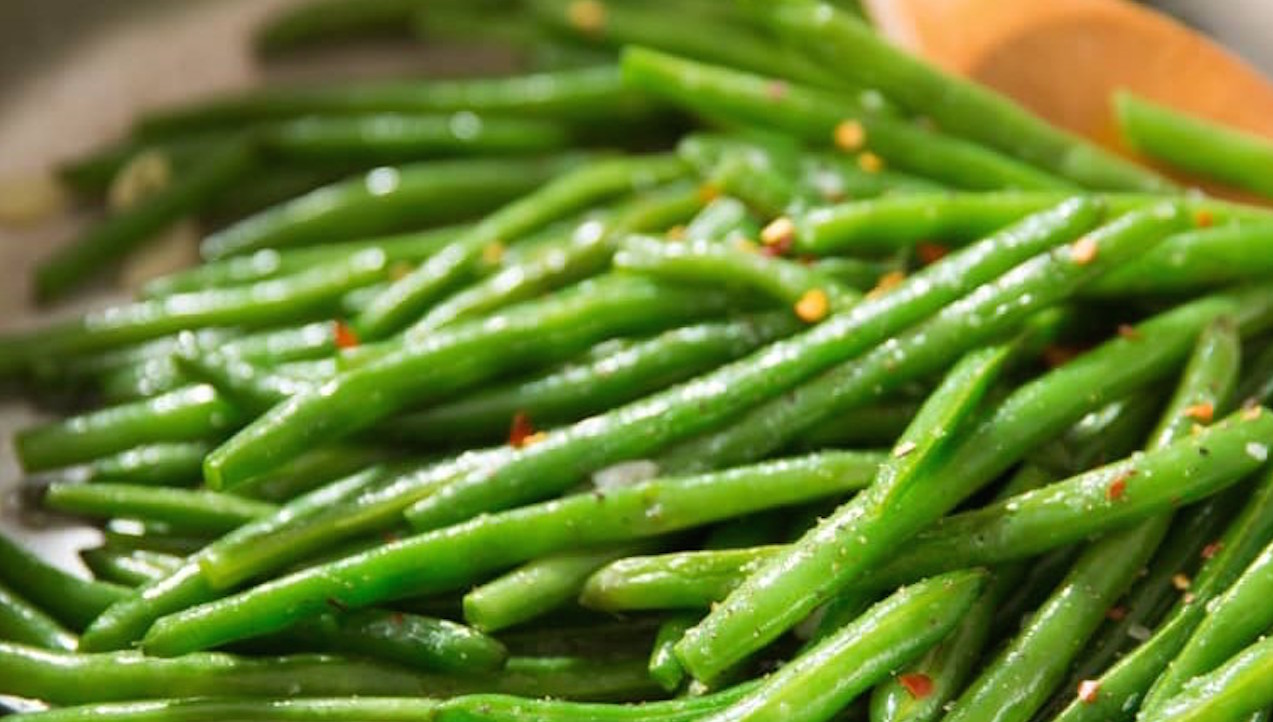 Whether you pick them fresh from the garden,  a road stand, a farmers market, or the produce shelf of your favorite grocery store, you are picking them. Beans are at their peak season right now. They aren’t as popular as they once were, probably reflecting our penchant for fast food—potatoes and carrots are the most popular.

I am so happy to see fresh beans, that for weeks, I eat them raw in salads or steam them with just a bit of butter. Then I tire of that nonsense and start mixing them up with other ingredients.

String beans originally got their name because they did have a string on them; it was tough and ran the length of the bean, but hybridization eliminated that problem way back in the 1890s.

So then, they were called green beans, but that is way too limiting in today’s gardening world.  So on to the snap in the snap bean.

Signifying the sound that any good bean should make if it is fresh. Take a bean from the garden and bend it in half… snap!

There are wax beans or yellow beans, having the same shape as the green snap bean, a little thicker, with a creamy yellow color. Although this variety is a little less heavy on the vitamin B, it is the same in every other way to it’s green parent.

And now, we even have a purple snap bean! Build a kaleidoscope vegetable dish by combining the three colors of yellow, green, and purple. Kids love to grow different vegetables and tend to eat more of them when they do. So, if you haven’t tried the purple variety, you can still get a fall crop in.

Beans, like tomatoes, were originally domesticated as flowers. The plant is quite attractive and the flowers last a bit of time, only to be replaced with those interesting pods. We limit ourselves too much when we think of what a flower or ornamental is.

In the United States, beans were first harvested and dried by Native Americans long before the colonists also dried their beans to preserve them and called the dried pods “leather breeches.”  Probably because, once dried they took as long as leather to cook to an edible texture.

Once we learned to eat beans, we fell in love with them. They began to be grown commercially in the 1830s and reached such a level of popularity that they were dubbed “The Ninth Wonder of the World.”  P.T. Barnum sued over the use of his self‑coined phrase and so the marketing slogan was altered to read “The Wonder of the World Of Food.”

Today, you wonder what is wrong with people if they should happen to not like this very likable vegetable.

Wash green and yellow beans and cook until tender. Drain and cool. Drain the canned beans and rinse with water (this reduces the sodium content of canned food). Toss all ingredients together in large salad bowl. Garnish with fresh herbs (oregano, thyme, parsley). Refrigerate at least two hours before serving.

Boil green beans until barely tender. Drain and return to pan. Add remaining ingredients. Stir to combine and continue cooking until most of liquid evaporates.

Pumpkins are for fall decorating, and eating too