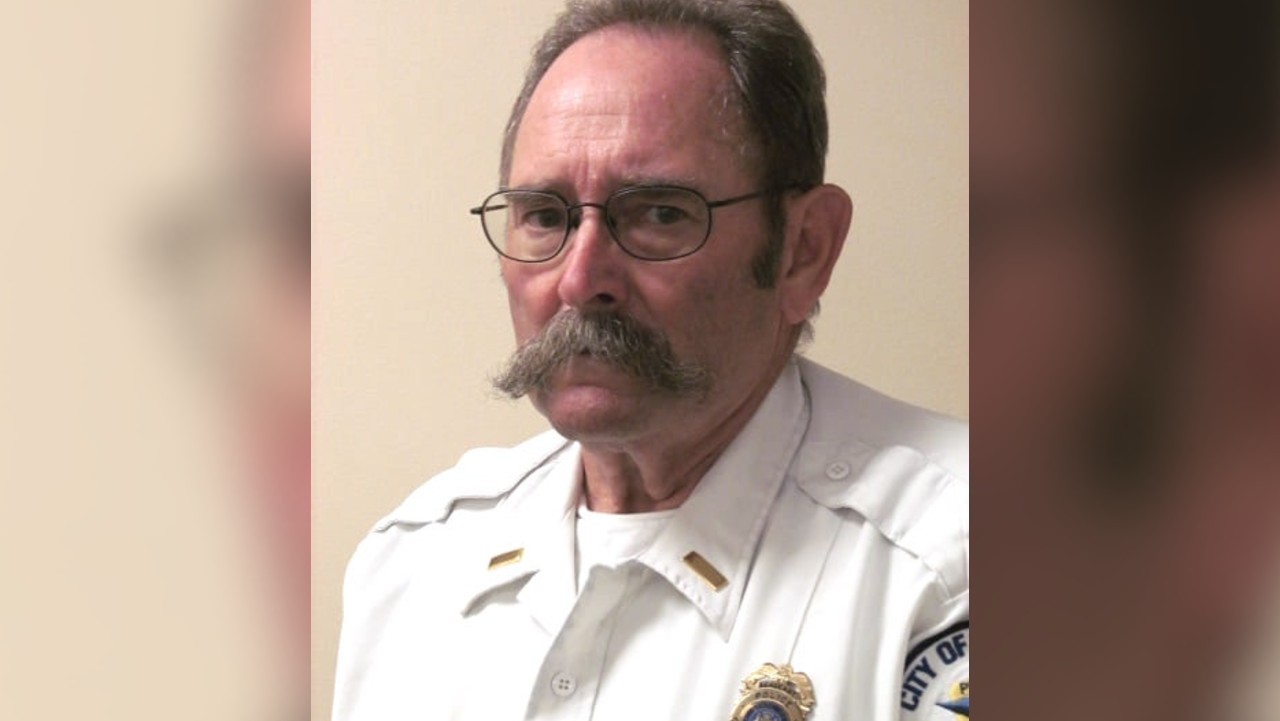 DELAVAN — The Delavan Police Department on Thursday paid tribute to a retired police officer who has died following a brief illness.

Retired Lt. Wayne Riebe who died Wednesday after a short illness, according to a post on the department’s Facebook page.

Riebe joined the department in May of 1987 and held positions of patrol officer, school resource officer, sergeant and lieutenant before he retired in February of 2014.

“We will always remember Wayne for his sense of humor, contagious laugh and great stories,” read the post. “He also had a great passion for motorcycles and animals. Lt. Riebe you will be sorely missed!!!!!!”