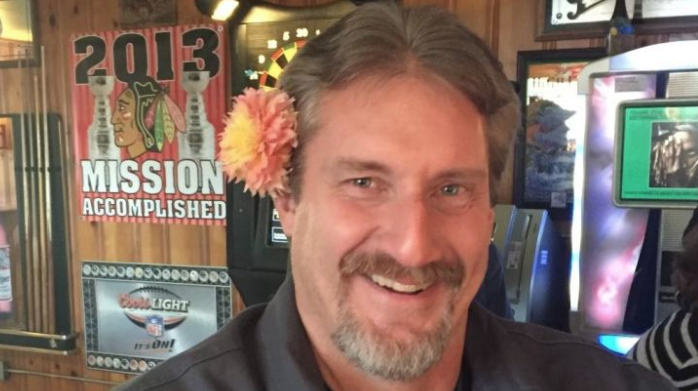 WALWORTH COUNTY — A GoFundme.com fundraiser has been launched for a Walworth County man critically injured in a fall from a balcony.

Russ Dreblow fell 16 feet to the ground Aug. 21when a balcony railing gave way, according to the GoFundMe page.

His son found him face down with two broken vertebrae, one of which was pushing severely on his spinal cord. Dreblow was transported to a hospital by Flight For Life where he underwent emergency surgery.

It is unclear whether Dreblow will ever walk again. Initially there was fear that he would be quadriplegic, however subsequent days found him regaining feeling in his limbs. He has a long road of intense physical therapy ahead.

The medical expenses, therapy, and other expenses (such as retrofitting of his home for accessibility) will be daunting, according to the page.