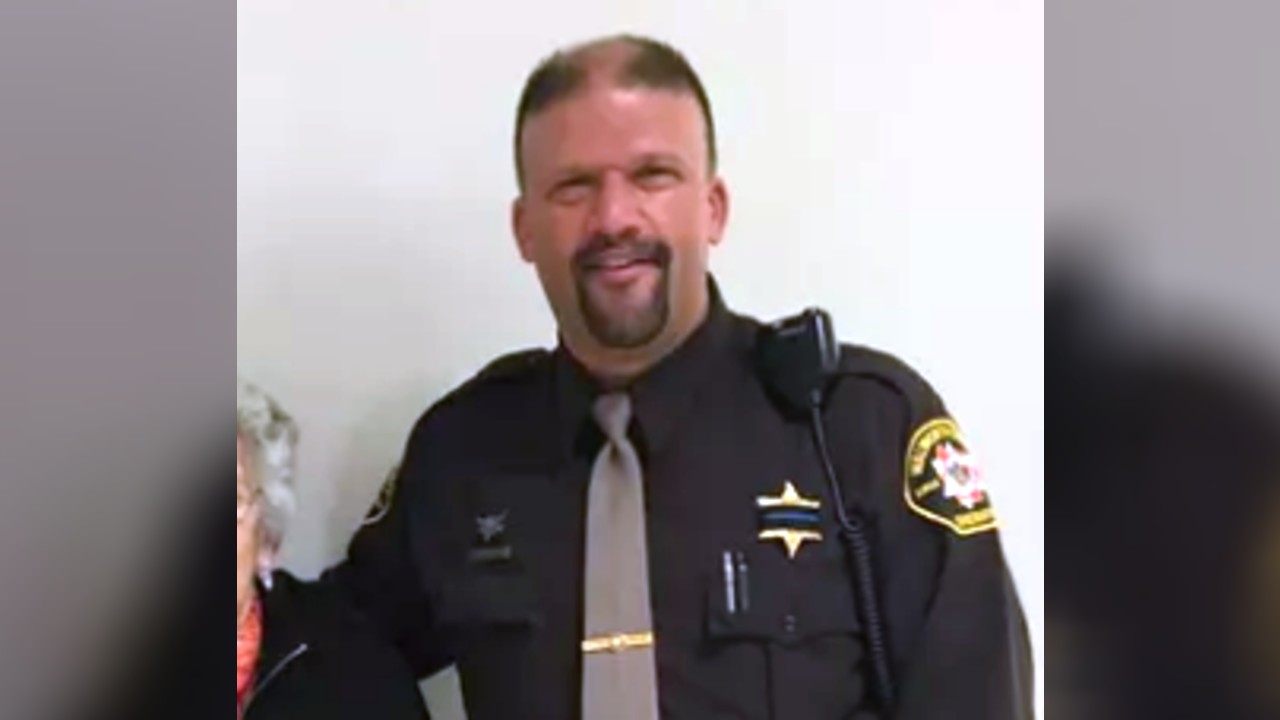 WALWORTH COUNTY — Walworth County Sheriff’s Deputy Wayne Blanchard is back home today, but his recovery from the injuries he received when he was hit during a chase is far from complete.

Blanchard, a 20 year veteran of the Walworth County Sheriff’s Office, was injured Aug. 1, 2021, when a speeding vehicle that he was helping to try to stop careened out of control, striking the deputy.

Dozens of fundraisers have been held since the incident to raise money for Blanchard’s recovery. Many have been promoted on social media, including the Facebook group, 596 STRONG (we back Blanch).

Blanchard will need continued support, and those interested in donating can do so through a GoFundMe campaign HERE. The page has raised $60,000 so far, exceeding the $50,000 goal by $10,000.

That’s when Blanchard, a 20 year veteran of the Walworth County Sheriff’s Office, was on Highway 120 north of Kniep Road in the Town of Spring Prairie, monitoring the radio transmissions of the pursuit.

Blanchard took a position behind a guardrail and was prepared to deploy a tire deflation device in an attempt to stop the vehicle, according to the news release.

As the vehicle approached Blanchard’s position the driver began to lose control along the shoulder of the northbound traffic lane, evantually striking Blanchard.

The driver, driver, 25 year old Tony Perales of Racine, has been charged with 1st-degree reckless injury, fleeing an officer, operating without a valid license and felony bail jumping.