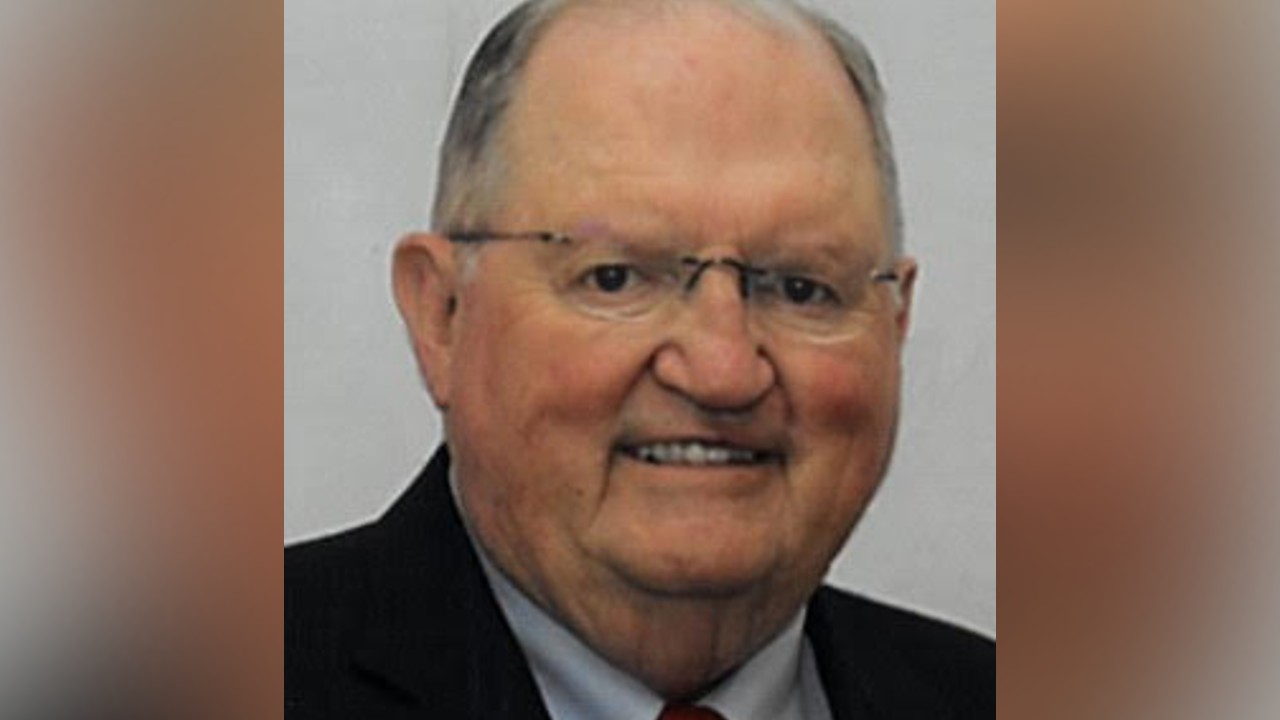 WHITEWATER — Jim Stewart, who served in the state assembly and later founded the community online news site Whitewater Banner, has died at the age of 85.

Stewart died Friday, Nov. 26, 2021 surrounded by his family, according to an obituary published Monday by the Banner.

In 1982, while working at the University of Wisconsin, Whitewater, Stewart was elected to represent the Wisconsin State Assembly 32nd District. During his time in the Assembly, he helped pass the Wisconsin Marital Property Act of 1984, which helped to usher in the nation’s first major overhaul of women’s property rights at that time.

In 2006, Stewart launched the Whitewater Banner online news site to fill what he felt was a void in local news coverage.