Elkhorn, Lake Geneva parades to go on as planned with a focus on safety 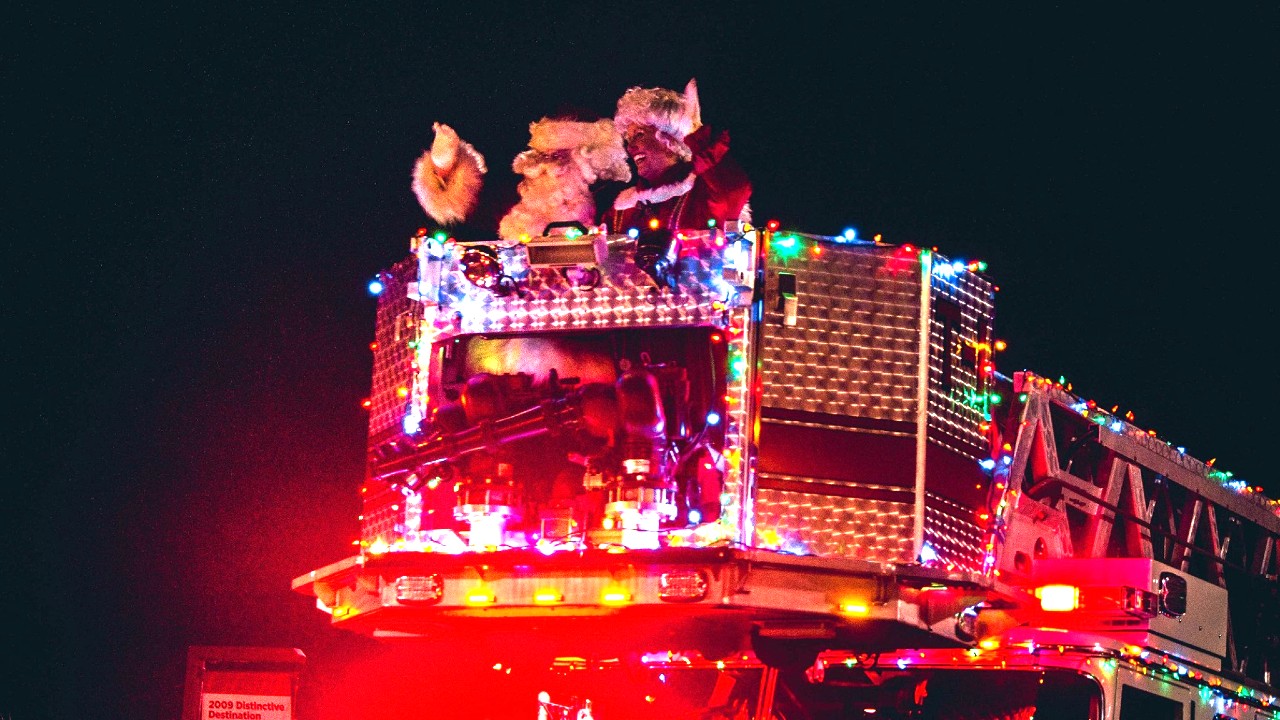 WALWORTH COUNTY — Elkhorn and Lake Geneva’s Christmas parades are set to go on a scheduled, with an extra focus on safety following the deadly parade tragedy in Waukesha.

Elkhorn’s tree lighting will take place at 6 p.m. Friday, Dec. 3 on the square downtown, and guests are invited to follow Santa to Let It Glow at the Walworth County Fairgrounds for a .5 mile lit festival and a drive-thru Santa reception from 6 p.m.-9 p.m.

Later on Saturday at 5 p.m., Lake Geneva hosts its Electric Christmas Parade, with the
kickoff at Williams & Marshall streets.

In a Facebook post Wednesday, police said they have received many inquiries regarding safety at the parade followign the tragedy in Waukesha.

“We understand the fears people may have from the isolated incident at the Waukesha Christmas Parade,” read the post. “The City of Lake Geneva Police Department has always prepared for the safety of the participants and spectators during the Christmas parade.”

Police say they are taking all measures to provide a safe and fun event and are not expecting any issues, but are prepared nonetheless.

There will be no parking along the entire parade route this year.

This route is on Williams St./Broad St. to Main St. west to Cook St. Expect heavy traffic on all roads surrounding the parade route before and after the event.

All traffic along the route will be shut down at 4:30 p.m. If you do not plan on attending the Christmas Parade or do not have any business in the area of the parade route, avoid the area and plan an alternate travel route.