Loudenbeck to run for Wis. Secretary of State leaving 31st Assembly district up for grabs 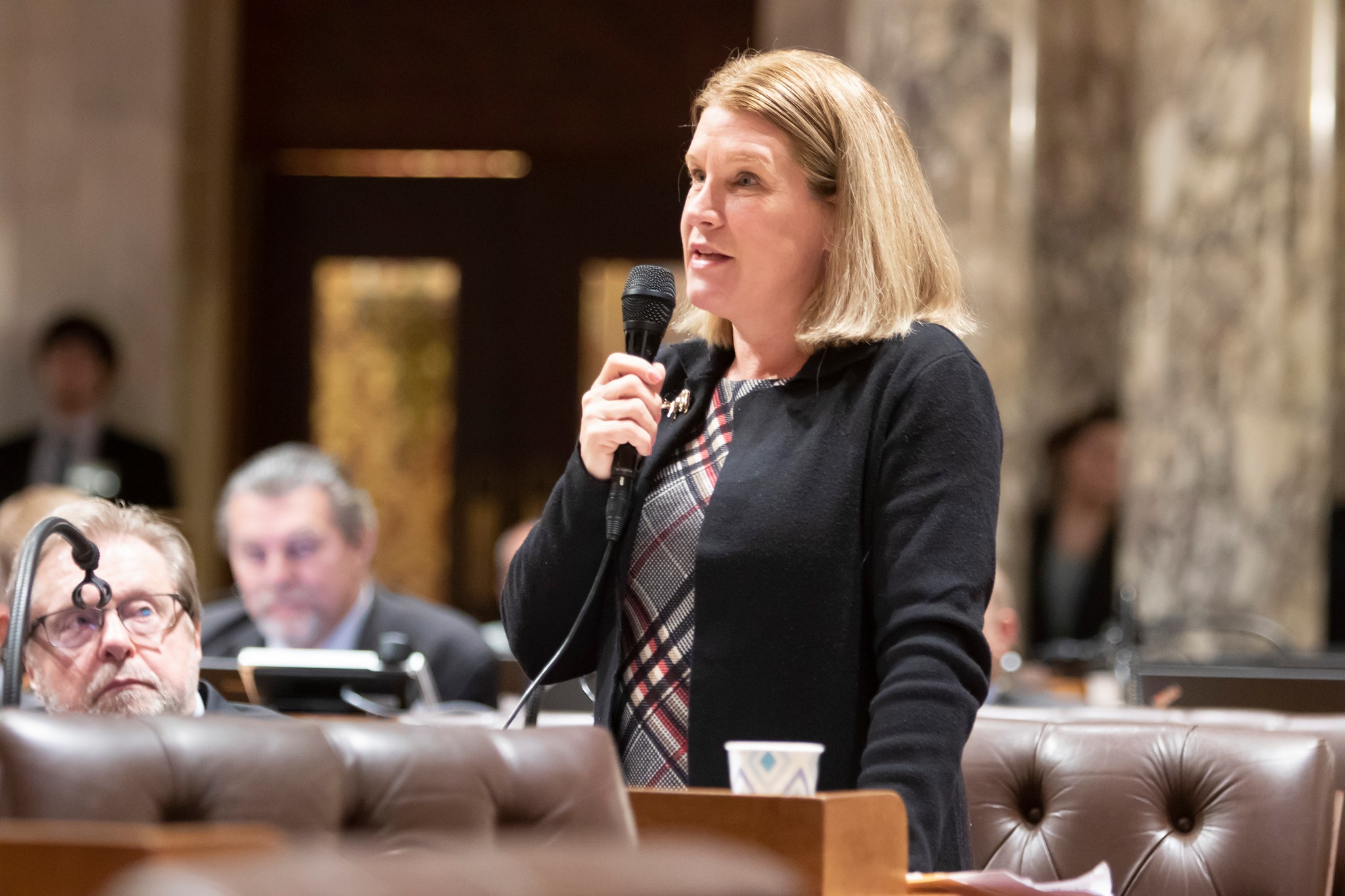 CLINTON — Longtime state Rep. Amy Loudenbeck, R-Clinton, has announced she will run for Wisconsin Secretary of State next year, opening up the 31st Assembly District to a new face for the first time since 2010.

Loudenbeck, 52, appears to be gambling that Republicans will regain the governorship in 2022 and give expanded election powers to the secretary of state.

She told A.J. Bayatpour of WKOW-TV news that she has interest in adding election administration duties to the secretary’s role.

Currently, the secretary of state position has few responsibilities after being stripped of much of its power during the Scott Walker administration.

However, control over the state’s elections has become a priority for the Republican Party in Wisconsin.

Sen. Ron Johnson last month said that G.O.P. state lawmakers should unilaterally assert control of federal elections, claiming that Republicans had the authority to do so even if Gov. Tony Evers stood in their way.

Rebecca Kleefisch, the top Republican challenger to Democratic Governor Tony Evers, has vowed to dissolve the current state elections commission, which has been in the crosshairs of Republicans after Donald Trump lost to President Joe Biden in Wisconsin last November.

The departure of Loudenbeck opens up her Assembly seat in a traditionally rural and Republican area.

The district includes much of western Walworth County, including the eastern half of Beloit, Clinton, Elkhorn, Darien, Fontana, Williams Bay and the village of Walworth.

Democrat Doug La Follette has been Wisconsin’s secretary of state since 1978.