The answer? Who is Williams Bay teacher Erin Creed? 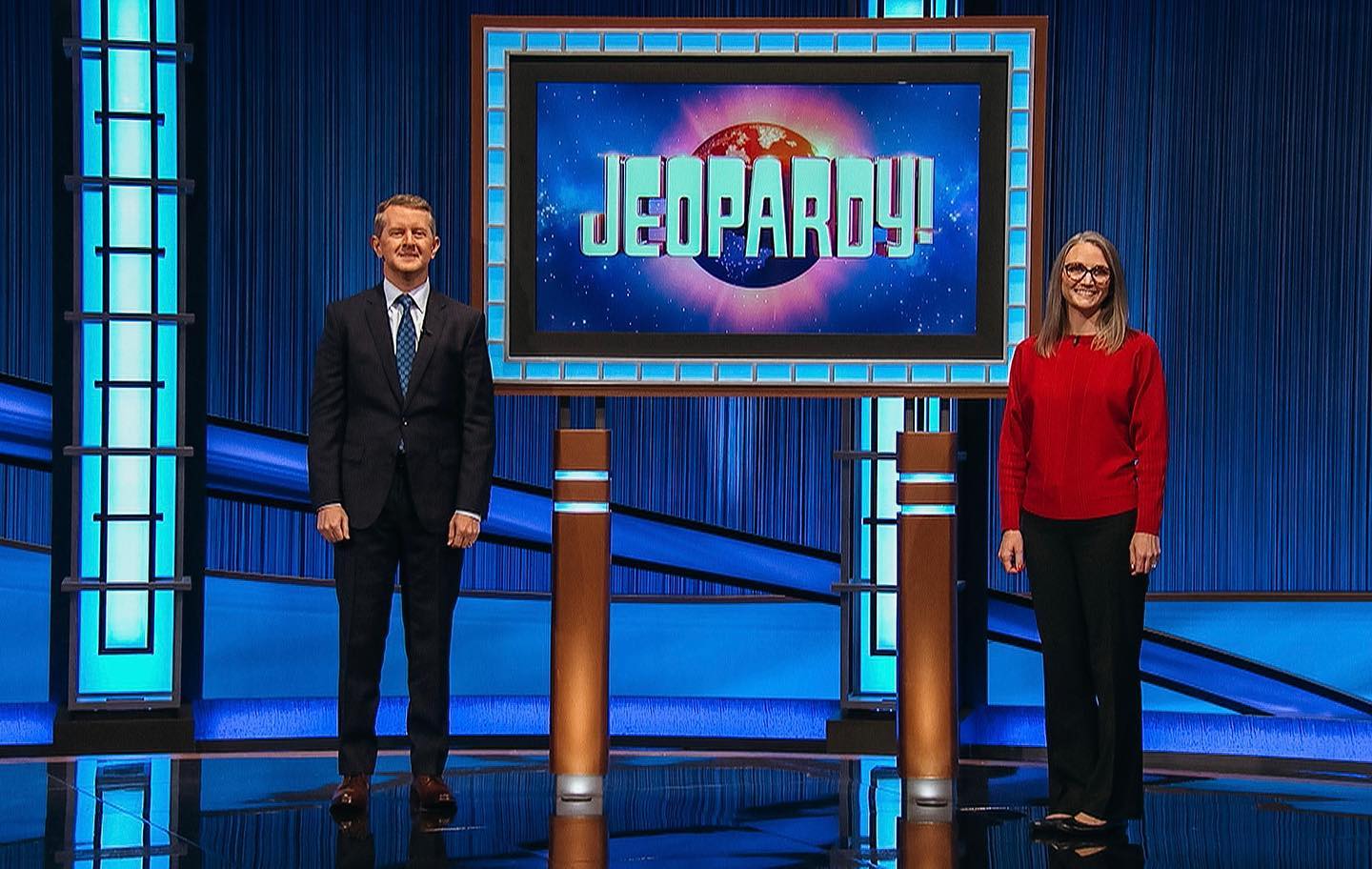 Creed faced off against Do Park, a sportswriter from Minneapolis and reigning champion Amy Schneider, an engineering manager from Oakland, California whose13-day total has reached $536,400.

Creed’s correct final Jeopardy answer of “Who is Lois Lane,” doubled her winnings to $7,200, however Schneider will move on once again as champion.

Creed, who teaches literacy, has been a teacher in Williams Bay since 2015 and has taught both English and Spanish in middle school and high school across three states during her teaching career.

She has three kids and two dogs to keep her busy, according to her school district biography, and her hobbies include coffee, more coffee, and also coffee — which is perfect when cramming for “Jeopardy.”

Spectacular glass tree going up at Yerkes for the holidays