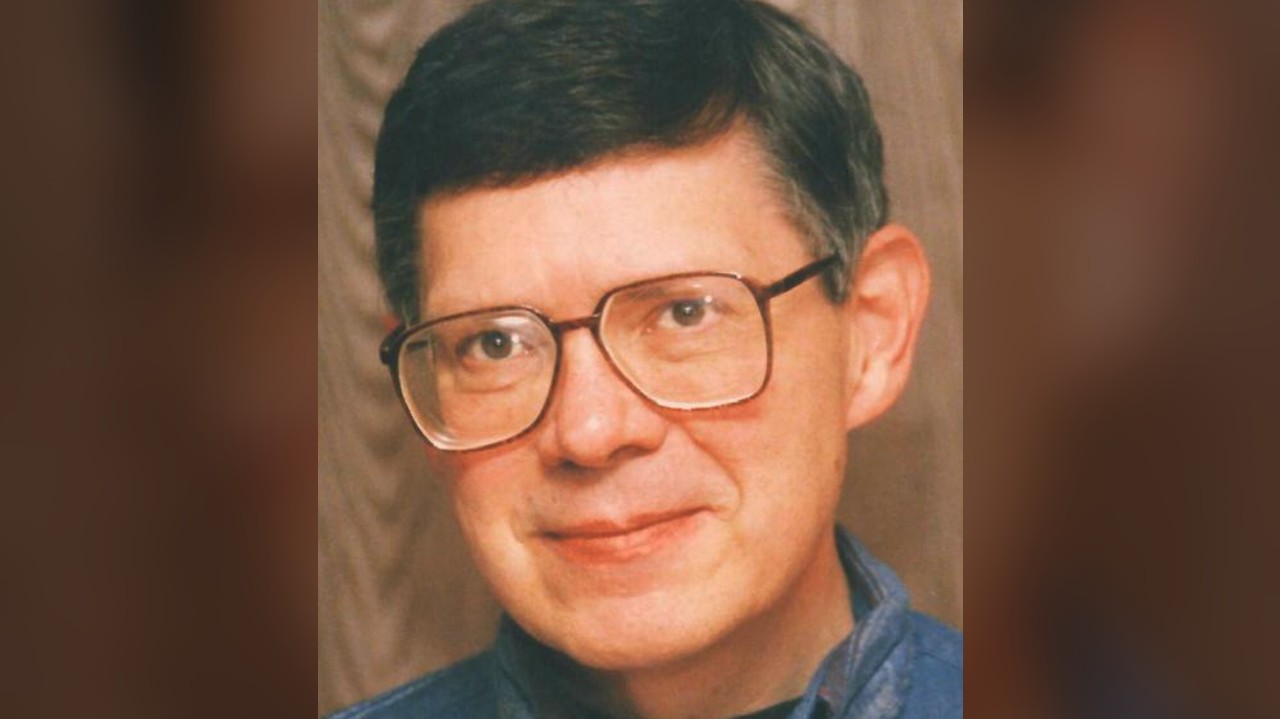 WILLIAMS BAY — Dennis West of Williams Bay, who had a long career in TV and newspapers in souther Wisconsin and norther Illinois has died at the age of 78, according to an online obituary. His wife, Kathi was by his side.

For more 25 years, West was the editor and publisher of The Beacon newspaper in Walworth County. His regular Beacon column WestWords was an entertaining mix of information, humor and words of wisdom.

A prolific writer, West typically produced nearly all of the original content for each issue until the Beacon was acquired by Southern Lakes Newspapers in 2017.

West was raised in Rockford and spent 20 years at WCEE/WIFR-TV station, rising from salesman to president before getting into the newspaper business.

By West’s request, there will be no funeral service. Private cremation and burial.