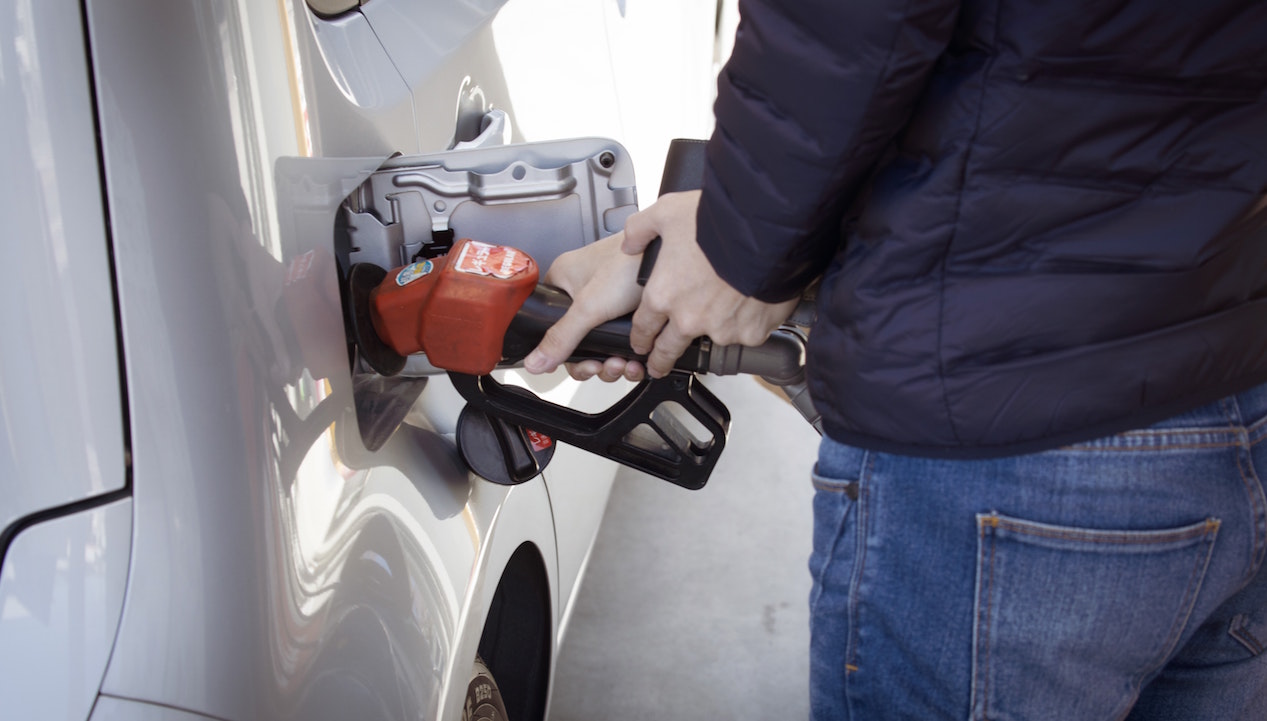 LAKE GENEVA — While some local gas stations are trying hard to sit at $3.99 per gallon for regular, some have already jumped into the $4 per gallon range.

The Gas Buddy app showed that most stations in Lake Geneva now are at $4.09. Stations in Delavan and Elkhorn remain at $3.99.

So how do drivers feel about the pinch at the pump?

A Quinnipiac University poll released Monday found 71% of Americans would support banning Russian oil, even if it pushes prices higher.

That’s what President Joe Biden announced Tuesday, however only about 3 to 8 percent of the U.S. oil supply comes from Russia.

Biden and U.S. allies have imposed severe sanctions on Russia while continually emphasizing that U.S. troops will not get involved in the war. That will certainly impact Russia’s ability to provide a steady stream of oil to world markets.

When oil buyers on the international market get nervous that supply lines may be disrupted, prices go up, even if the supply remains steady. That eventually makes it back to the price of gas.

Despite criticism from political opponents, the president’s administration has little direct influence over gas prices. That’s been true for both Republican and Democratic administrations.

Nevertheless, the Biden administration is in talks with Venezuela purchase oil, but that move likely will be controversial because the U.S. doesn’t recognize the current government.

Domestic oil producers also have leases where they could begin drilling, but like every other industry, workforce shortages and supply chain interruptions are slowing the effort.

When will prices drop? No one knows for sure, but as long as war rages in Europe, Americans should prepare to pay.