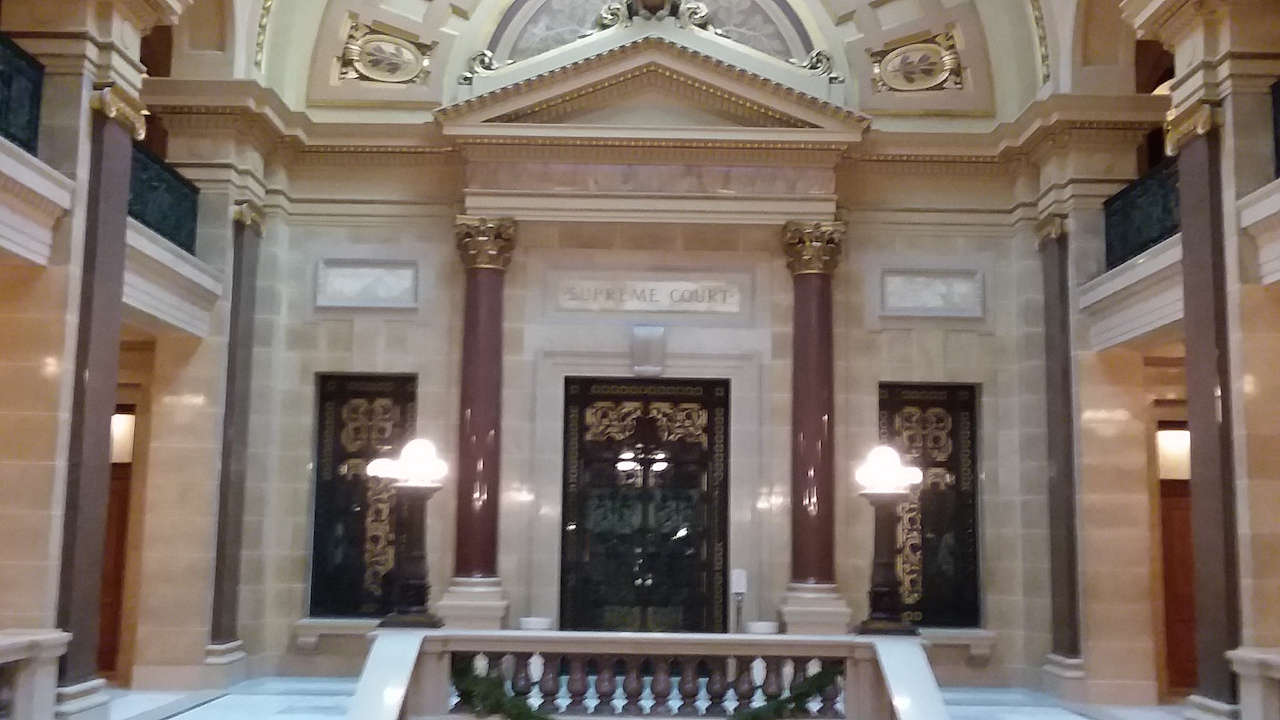 DELAVAN — The League of Wisconsin Municipalities on Wednesday filed a friend of the court brief supporting the city of Delavan in its legal battle over Lowe’s attempt to dramatically lower its property tax assessment.

Lowe’s, on Delavan’s east side, is using the “dark store” loophole to have its property tax assessment reduced.

The dark store theory uses the sale prices of closed and vacant stores as a basis for lowering the assessment of an open and thriving store in a good location, rather than the traditional “highest and best use (HBU) determination.”

Large companies throughout the state have been challenging their assessments using the dark store theory.

The case is now before the Wisconsin Supreme Court.

Both the circuit court and the court of appeals, consistent with many other lower court decisions rejecting the dark store theory, upheld the city’s assessment against Lowe’s claim that it was excessive.

If the Supreme Court reverses the court of appeals’ decision, the result will be a tax shift from large commercial retail properties to homeowners and small businesses, according to a news release first published on WisPolitics.com.

Lowe’s has challenged its property tax assessments not only in the City of Delavan, but also in the City of Wauwatosa and the Village of Plover.  In each of these cases, the circuit court and court of appeals rejected using the sale prices of closed and vacant stores as a basis for lowering the assessment.

The Court’s decision in this case will have far reaching implications not only as to Lowe’s properties but as to the assessment practices applicable to commercial properties around the State.

A link to the Amicus Brief is available here.