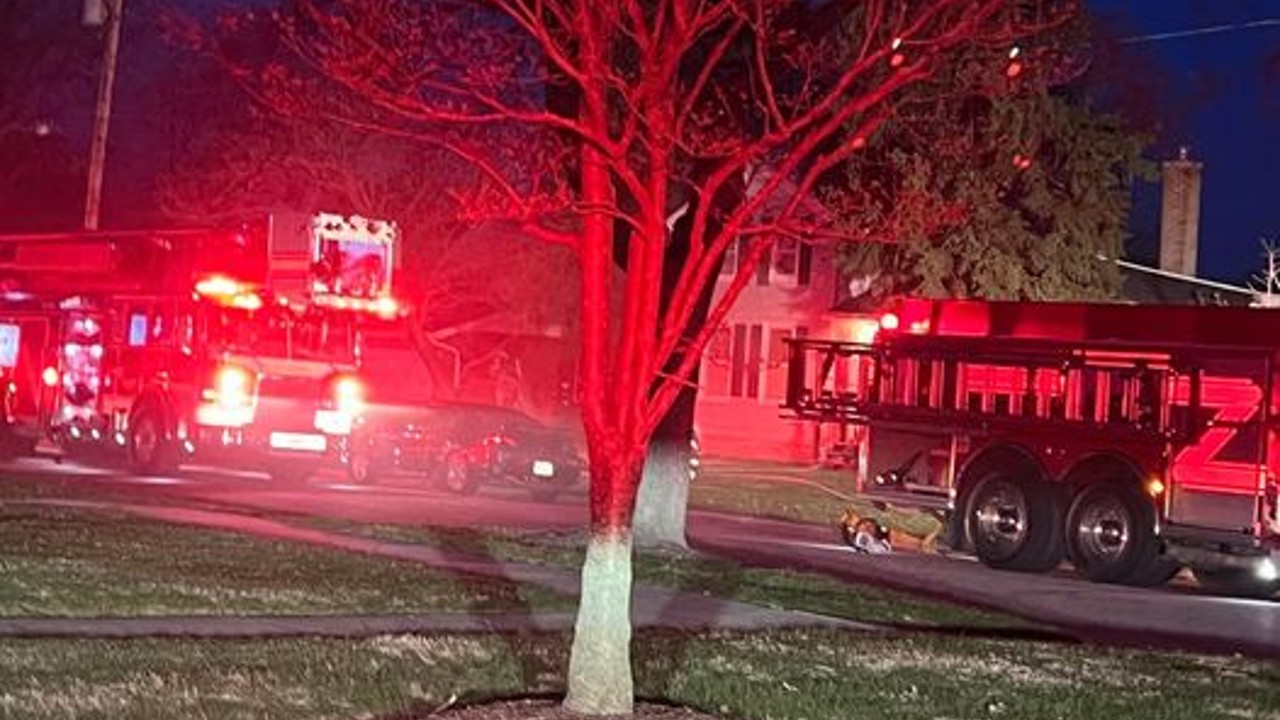 LAKE GENEVA — The Lake Geneva Fire Department says no one was injured Saturday evening following a house fire near downtown.

Firefighters were dispatched about 8 p.m. April 23, 2022 for the report of flames coming from a house on North Street.

All residents were out of the home before firefighters arrived, according to a news release.

When firefighters arrived, they found smoke coming from the building but no visibil fire.

Dispatch also called for our auto aid companies, Linn Fire, Lyons Fire, and Elkhorn Fire, prior to Lake Geneva’s arrival to get some additional help on the way.

The fire was extinguished and units remained on scene for additional overhaul and scene clean up.