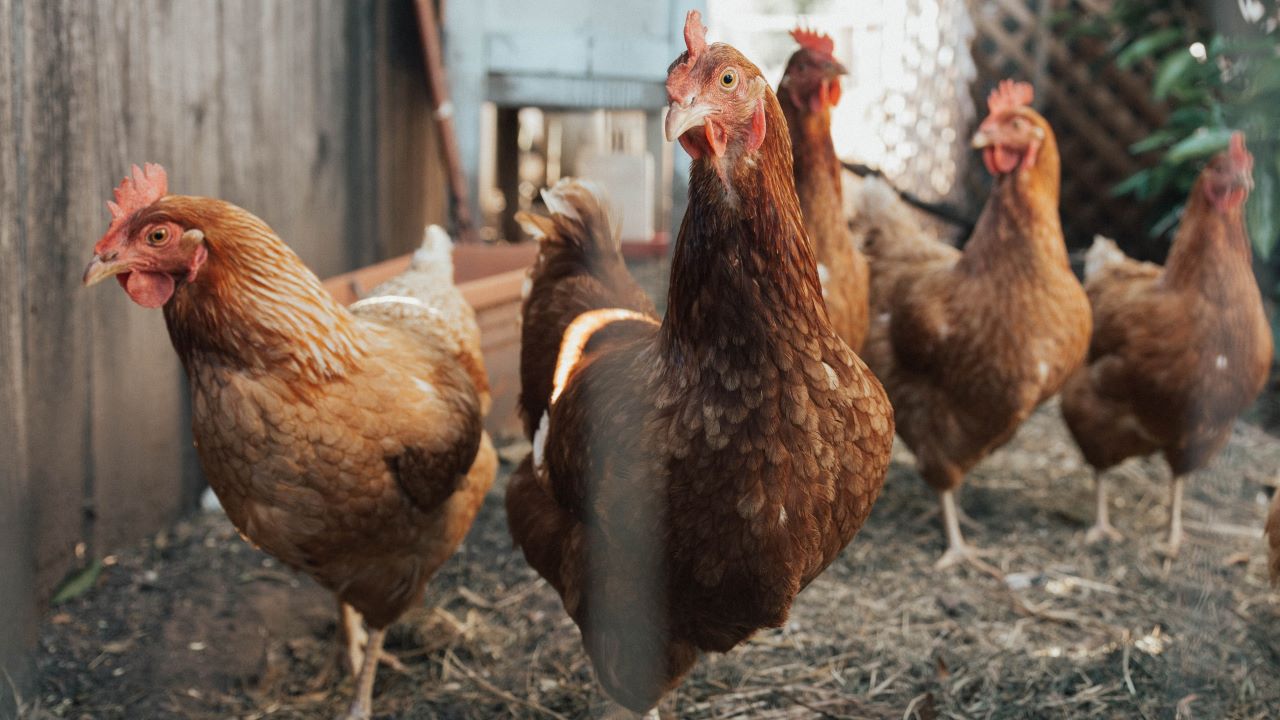 ELKHORN – The Wisconsin Department of Agriculture, Trade and Consumer Protection has issued a new order prohibiting the movement of domestic birds to all live events, including shows, exhibitions and swap meets.

The order comes as the state continues to see cases of highly pathogenic avian influenza (HPAI) in domestic and wild birds.

The order could have a major impact on upcoming dairy breakfasts as well as the county fair season throughout the state.

The new order expands the suspension from poultry to all domestic birds and will remain in effect until 30 days after the last detection of HPAI among domestic flocks in Wisconsin. Domestic birds are defined as any avian species held in captivity, including poultry, ratites, pet birds, and farm-raised game birds that have not been released into the wild.

A listing of HPAI detections and dates can be found on the DATCP website at https://datcp.wi.gov/Pages/Programs_Services/HPAIWisconsin.aspx.

To report increased mortality or signs of illness among domestic birds, contact DATCP at (608) 224-4872 (business hours) or (800) 943-0003 (after hours and weekend). Reports also can be emailed to datcpanimalimports@wisconsin.gov.