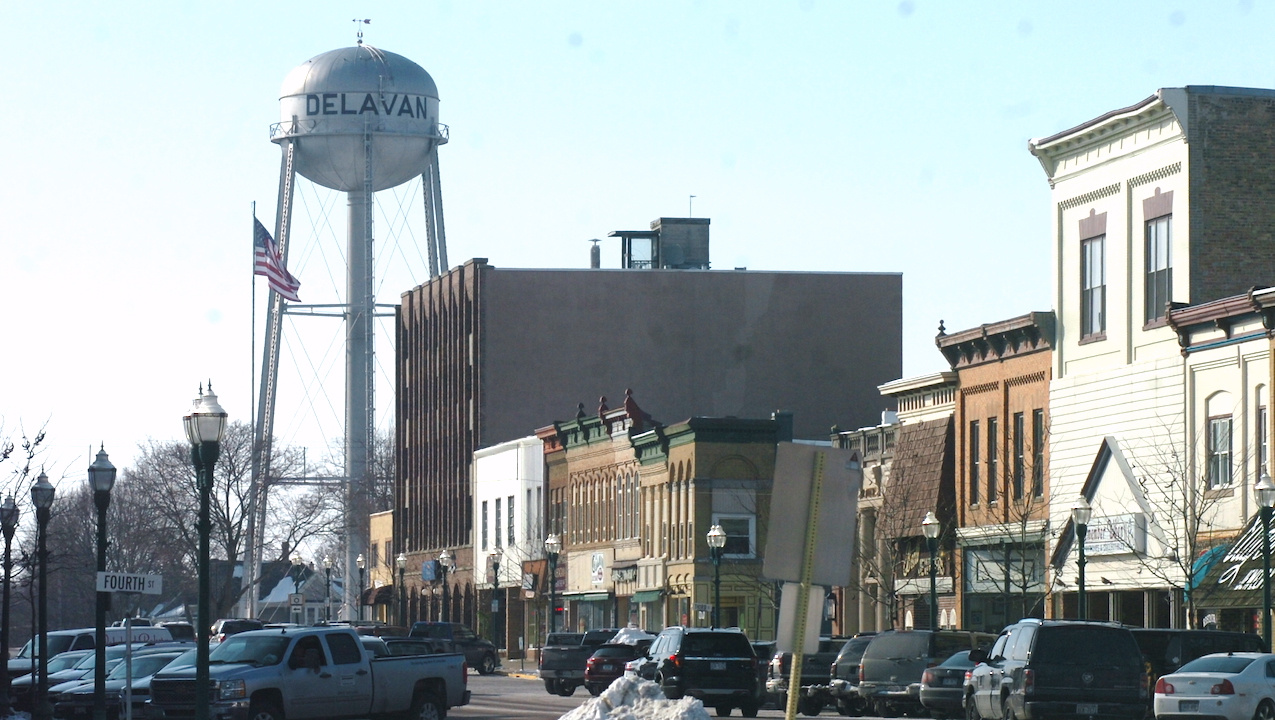 DELAVAN — The city of Delavan has hired a new city administrator to take over when current administrator Denise Pieroni retires in April.

Brian Wilson will begin his duties April 26. 2021, according to a news release from Mayor Ryan Schroeder. Pieroni’s last day is April 23.

“This is a truly humbling and exciting moment in my life,” Wilson said in the news release. “I look forwqerdf to working for the city of Delavan and beginning my sercie to its people.

“I want to that the mayor, city council and everyone who was involved in the selection process for choosing me for this great honor,” Wilson said.

Read the news release HERE or below: