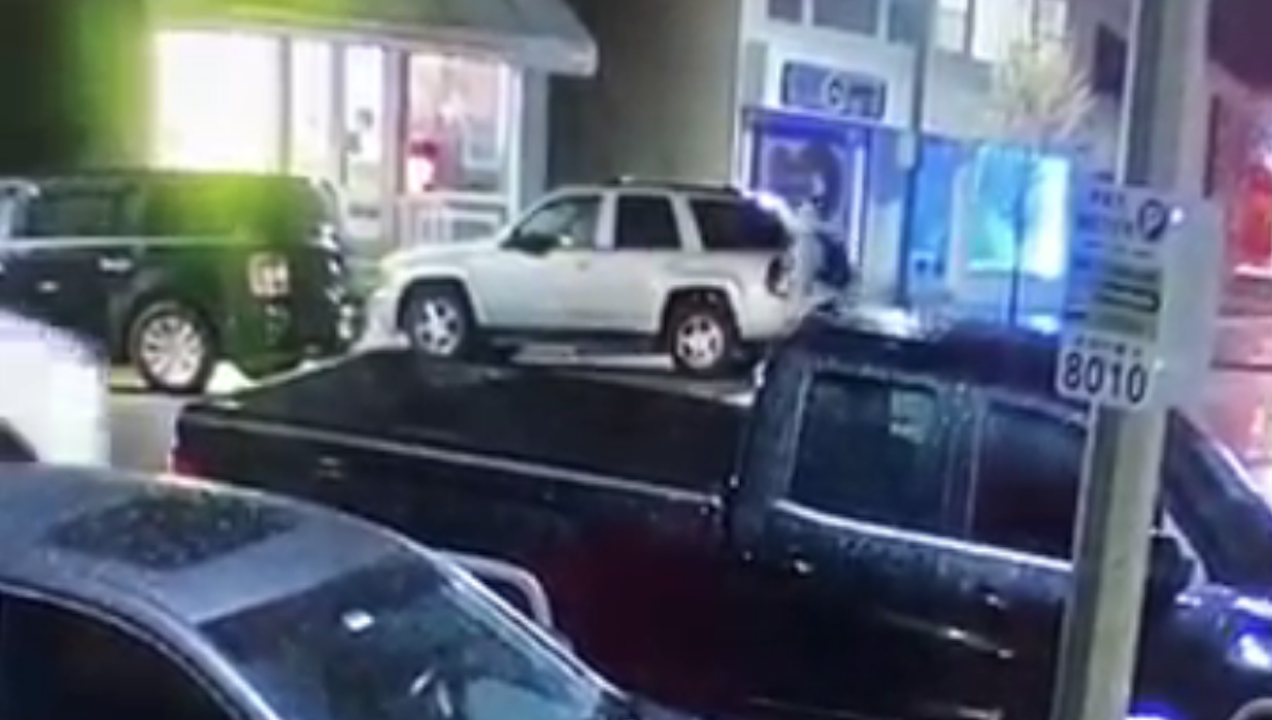 LAKE GENEVA — Lake Geneva police say they are looking to identify and check on the welfare of a bicyclist who crashed into a parked vehicle downtown.

Surveillance video released by police shows a cyclist riding into the back of a parked vehicle at relatively high speed. The rider was then seen getting up and collecting his bike.

If you have information on who the bicyclist is, please call the City of Lake Geneva Police Department at 262-248-4455. The case # is 21-4569 for Officer Jose Rodriguez. You can remain anonymous.