No one injured in plane crash near Whitewater 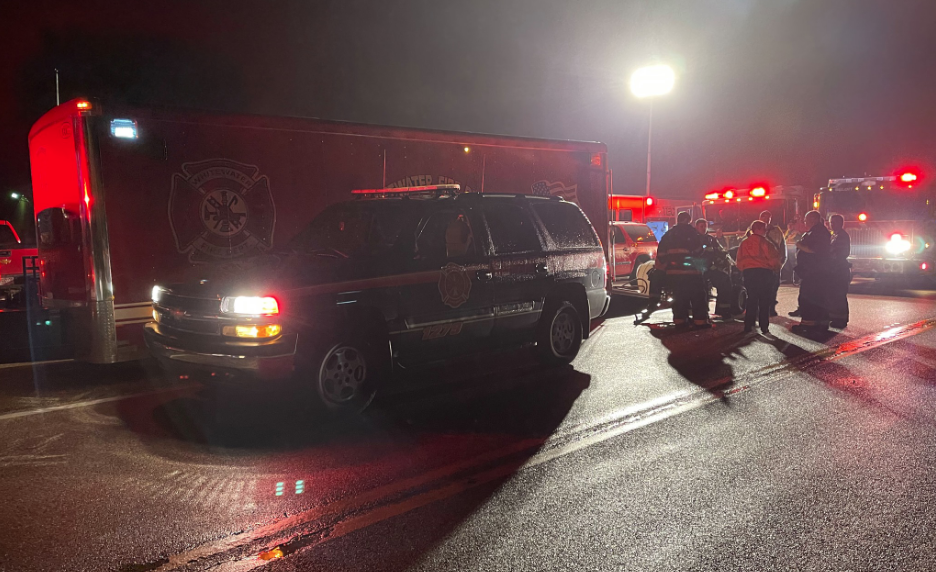 WHITEWATER — None of the three people aboard a small aircraft were injured Saturday after it crashed in the town of Whitewater.

The crash was located in the Kettle Moraine Forest in the town of Whitewater.

Crews were able to get to the crash site and worked to free the people in the plane.

As of 2:19 a.m. on Sunday morning, all three people had been removed from the aircraft and were reporting no injuries, according to the Whitewater Fire Department.