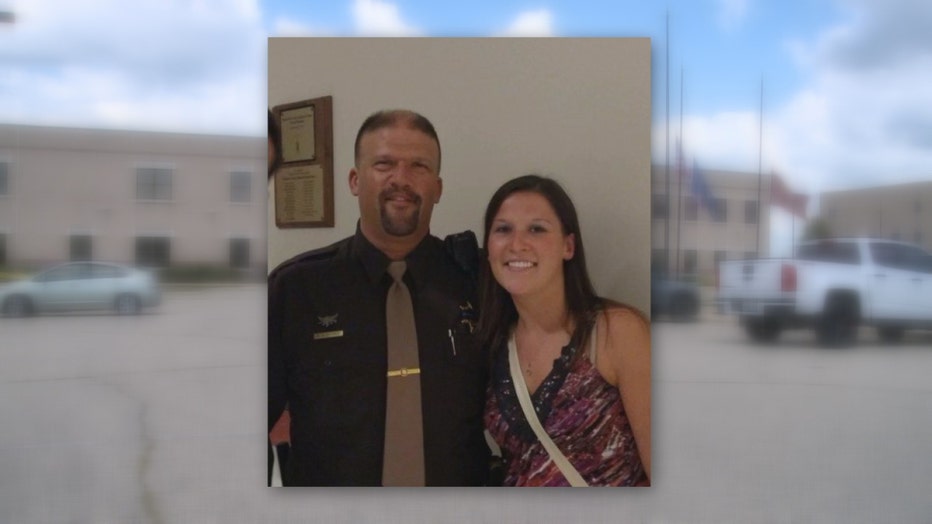 EAST TROY — Walworth County businesses are stepping up to raise money for a deputy as he continues his long recovery after being injured in the line of duty.

Deputy Wayne Blanchard, a 20 year veteran of the Walworth County Sheriff’s Office, was injured July 31, 2021, when a speeding vehicle that he was helping to try to stop careened out of control, striking the deputy.

Blanchard is expected to have a long recovery, but is receiving help and support from the community.

Through the end of August, Kelly’s Pot Pies and More in East Troy will be donate 10 percent of its East Troy store sales, both online and in-store, to the Blanchard family.

The money will help his family with medical costs.

The ride begins at 8 a.m. at Delbrook Golf Course in Delavan and ends at Whiskey Ranch with stops in Como and Whitewater.

Blanchard was on Highway 120 north of Kniep Road in the Town of Spring Prairie, monitoring the radio transmissions of the pursuit.

Blanchard took a position behind a guardrail and was prepared to deploy a tire deflation device in an attempt to stop the threat presented by the suspect vehicle, according to the news release.

As the vehicle approached Blanchard’s position the driver began to lose control along the shoulder of the northbound traffic lane.

The driver struck the guardrail, injuring a passenger in his vehicle as well as Blanchard.

The suspect driver, 25 year old Tony Perales of Racine, Wisconsin, was also transported to an area hospital for treatment and afterwards confined in the Walworth County Jail.