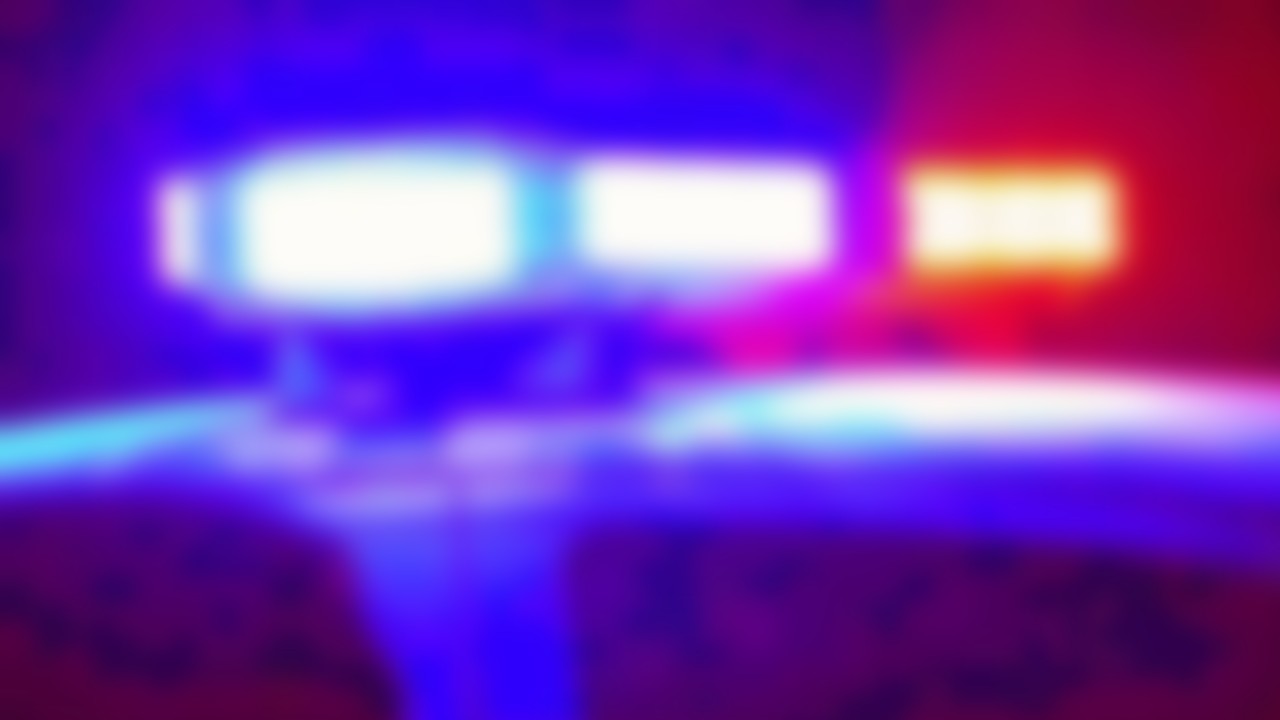 ELKHORN — A rural Elkhorn man is facing a homicide by intoxicated use of a motor vehicle charge following a fiery crash Saturday that killed another man in LaGrange Township.

Timothy M. Creiglow, 33, of rural Elkhorn, is being held on $150,000 cash bond, according to a news release from the Walworth County Sheriff’s Office.

He also faces charges of open intoxicants in a motor vehicle, operating left of center line and operating while intoxicated 1st offense.

According to the sheriff’s office, 911 dispatchers received a call about 11:20 p.m. Saturday Oct. 9 reporting a reckless driver on Highway 12 south of County Highway A in the Town of Sugar Creek.

The caller reported the reckless driver nearly struck another car before crashing into a sign and entering back onto the highway continuing north on Highway 12.

The caller continued to follow the driver, and about 10 minutes later, reported the suspect vehicle struck an eastbound car on Highway 12 west of County Highway H in Lagrange.

Sheriff’s Deputies arrived on scene and located a car partially in the eastbound traffic lane.

Deputies located an unconscious man in the vehicle that was struck, but were unable to free him as a result of the damage to the vehicle and a fire which started in the engine compartment.

The identity of the deceased is pending identification and family notification by the Walworth County Medical Examiner’s Office, according to the news release.

Deputies located the Creiglow’s vehicle on the Northside of Highway 12 in the ditch.