Items connected to Brian Laundrie found during search, according to reports 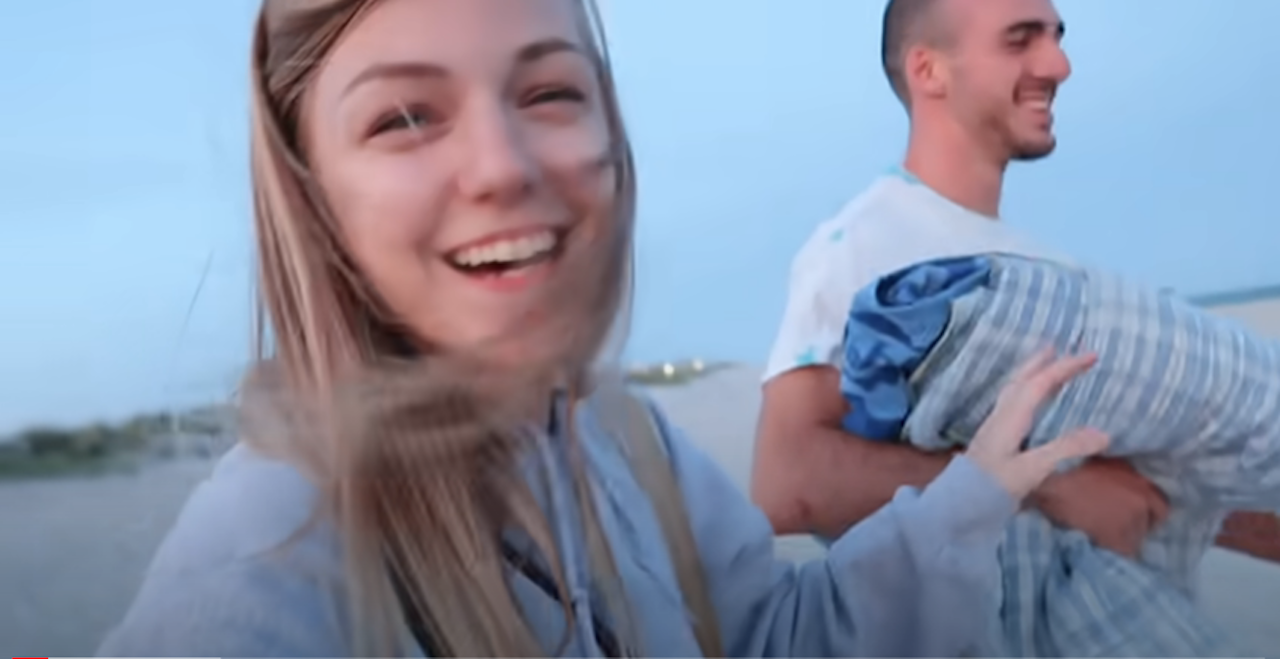 NORTH PORT, Fla. — The search for Brian Laundrie, the boyfriend of Gabby Petito, whose remains were found last month in a Wyoming national forest, may be coming to a close.

According to the FBI, items believed to belong to Laundrie have been found in a Florida wilderness preserve after a search off a trail Laundrie frequented in an area that until recently had been under water.

The FBI says human remains were also found at the scene, however an identification has not yet been made.

Laundrie and Petito embarked on the journey in July in their white Ford Transit van from New York with plans to post videos of there adventure to Petito’s YouTube channel, Nomadic Statik.

However Petito’s mother, Nichole Schmidt, says the last she heard from here daughter was Aug. 25. when her daughter said they were on their way to Wyoming.

Petito’s remains were found in a national forest in Wyoming on Sept. 19 near where the couple had last been seen together. Teton County Coroner Dr. Brent Blue ruled her death a homicide and said that she died by strangulation.

Laundrie made no public statements about the disappearance of his girlfriend. It’s also unknown how the van got back to Florida.

Laundrie, who has been named a person of interest in Petito’s killing, then went missing a short time later.

Here’s where to order your free, at-home test kits