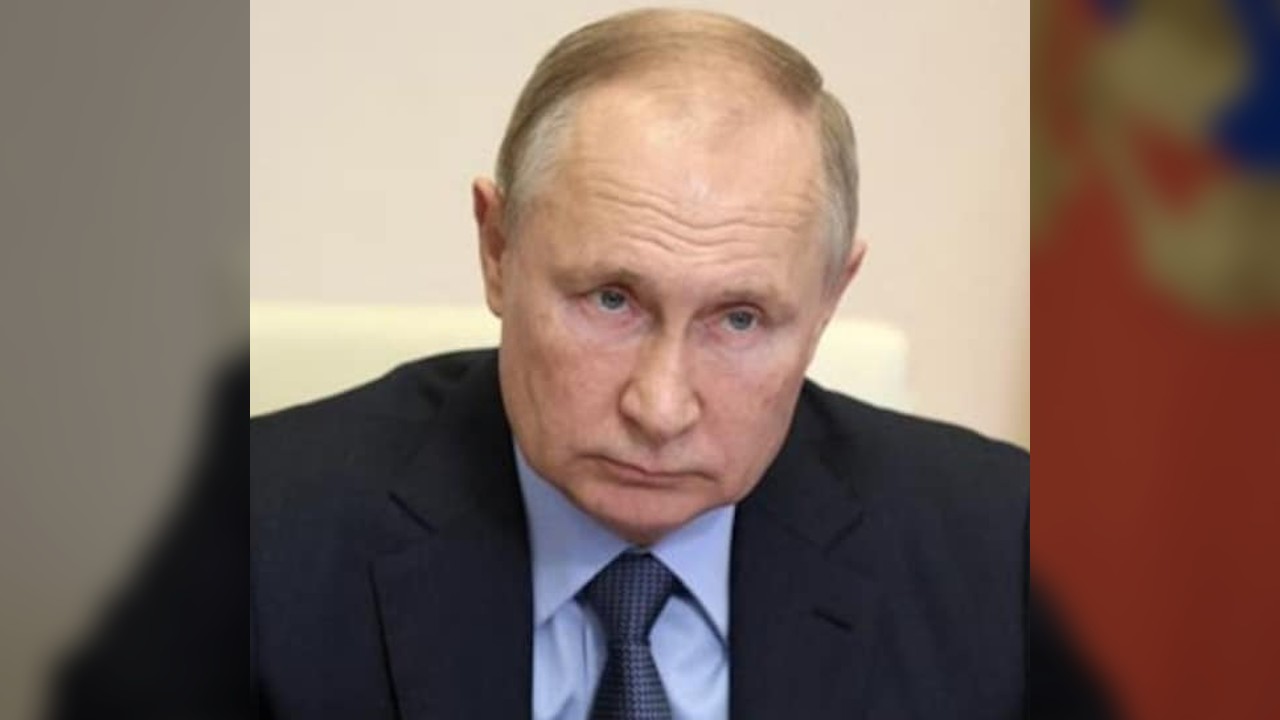 KYIV, Ukraine — Russia has launched its long-expected invasion of Ukraine, and the effects could have impacts here in the United States.

Overnight, Russian forces launched an attack on Ukraine from the north, east and south.

A Ukrainian government advisor told the Associated Press Thursday that “our army is fighting back inflicting significant losses to the enemy.” He said that there have been civilian casualties, but didn’t give details.

Although President Joe Biden has firmly ruled out the use of U.S. forces in the conflict, America and its allies have a toolbox of responses to put pressure on Russian President Vladimir Putin.

Biden is expected to address the nation early Thursday afternoon, although a specific time has not been announced. He expected to announce more sanctions and a united response from U.S. and its allies.

Americans could see a variety of impacts, particularly to their pocketbooks.

The U.S. energy grid and banking systems are possible targets.

Here’s where to order your free, at-home test kits

Items connected to Brian Laundrie found during search, according to reports