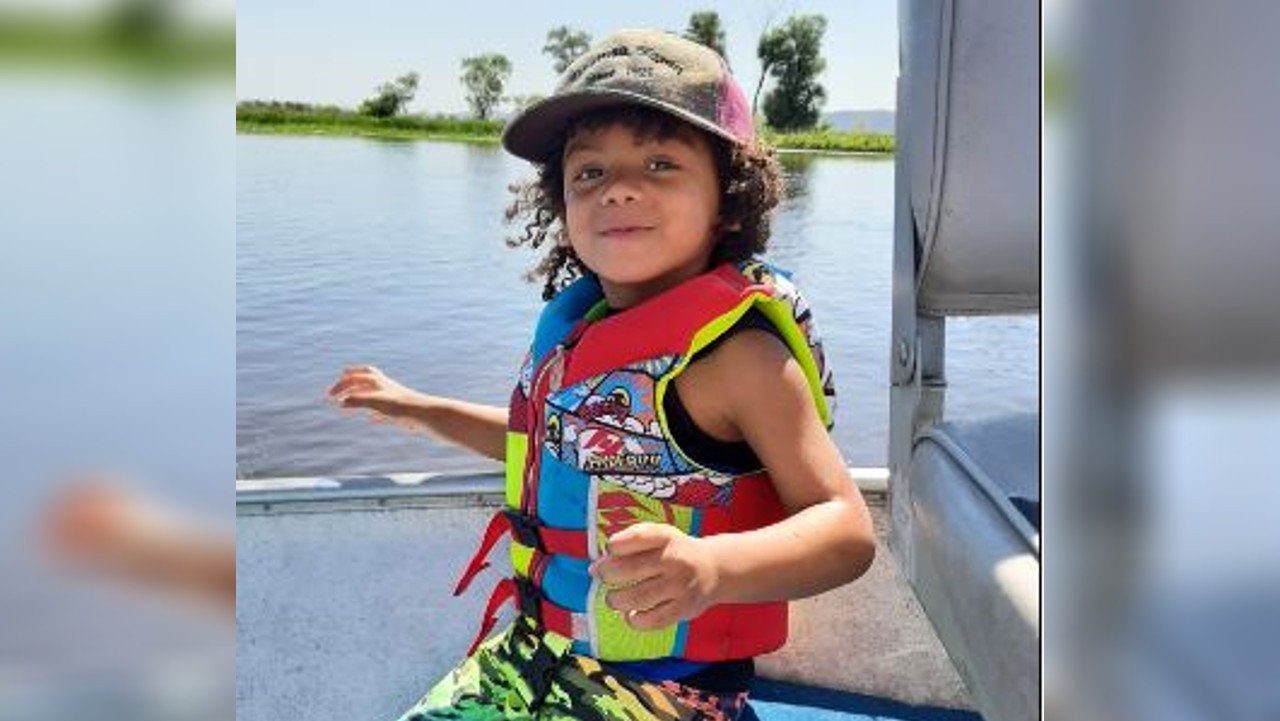 MILWAUKEE — The Milwaukee 3-year-old who had been the subject of an Amber Alert was found dead Thursday, according to police.

An Amber Alert was issued Saturday for Major Harris after his mother, Mallery Muenzenberger, was found dead a week ago.

Harris was believed to be with 20-year-old Jaheem Clark who had been named a person of interest in Muenzenberger’s homicide.

Clark later died from self-inflicted gunshot wounds, according to police.