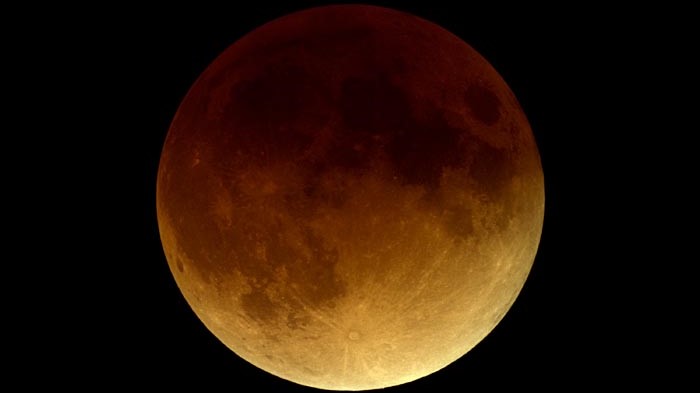 WALWORTH COUNTY — The skies over southern Wisconsin should clear overnight just in time for the partial lunar eclipse.

Tonight’s eclipse is expected to cover 99.1 percent of the Moon’s disk within the shadow of the Earth.

A lunar eclipse occurs when the Sun, Earth, and Moon align so that the Moon passes into Earth’s shadow.

How can I observe the eclipse?

The best viewing in Wisconsin will be right around the peak of the eclipse early Friday at 3:03 a.m.

This part of the eclipse is visible in all of North America, as well as large parts of South America, Polynesia, eastern Australia, and northeastern Asia.

What can I expect to observe?

Is this the longest lunar eclipse of the century?

Why is this eclipse so long?

This is a long eclipse for two main reasons: 1) The Moon’s orbital speed and 2) The near-totality of the eclipse.

Second, since this eclipse is almost-total, the Moon spends a longer amount of time in the Earth’s umbra than it would in a ‘more-partial’ eclipse.