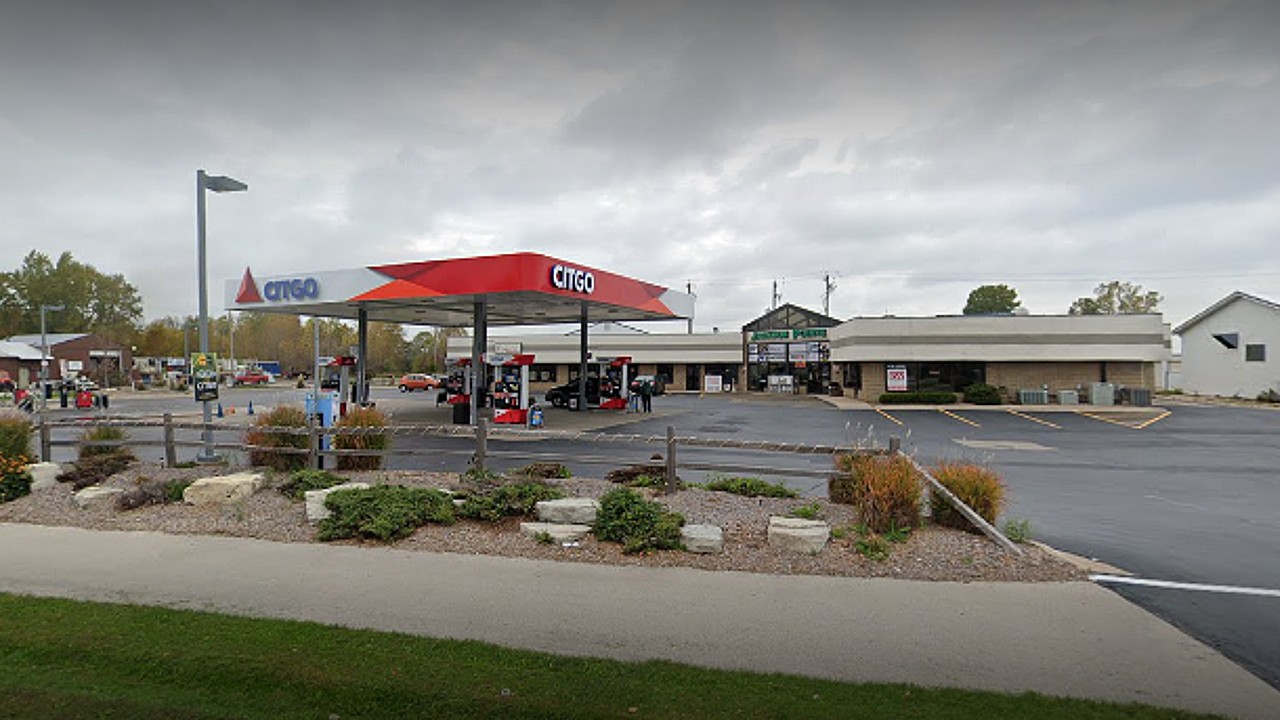 GREEN BAY — One lucky ticket in Wisconsin hit a major jackpot Jan. 5, winning a Powerball lottery worth an estimated $316.3 million.

The ticket, which has a cash value of $225.1 million, was sold in Green Bay at the Jackson Pointe Citgo on Packerland Drive, officials said in a news conference Thursday.

A second winning ticket was sold in Sacramento, California.

The winner has not yet come forward, but Wisconsin law requires lottery winners be identified publicly.

“What a fantastic way to start the new year,” said Wisconsin Lottery Director Cindy Polzin. “We’re thrilled another jackpot has been won in Wisconsin. This is our fourth major jackpot won in the past four years,” referring to three Powerball jackpots and one Mega Millions won in Wisconsin since March 2019.