Suspect in custody after being accused of firing at deputy 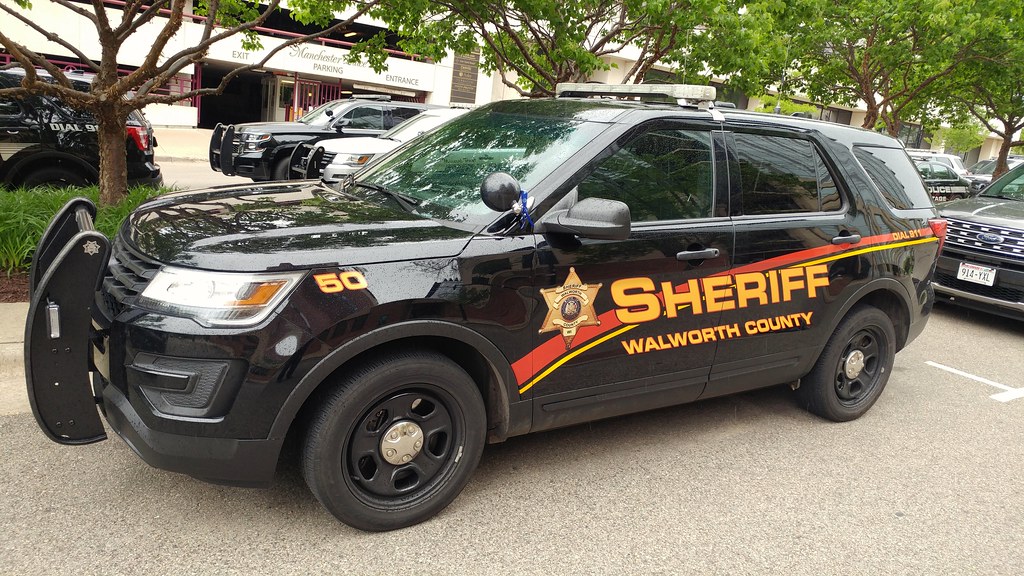 EAST TROY — A suspect is in custody after authorities say he shot at law enforcement officers who were responding to an early morning disturbance in Spring Prairie Township.

Walworth County Sheriff’s Communication Center received 911 calls about 2 a.m. Thursday about a man at a house party on Hamms Road who was threatening people with a gun.

Deputies and officers from the Village of East Troy Police Department arrived on scene at approximately 2:10 a.m. and saw at least 20 people in and around the residence.

The suspect fled from the home and police chased on foot.

That’s when authorities say the suspect shot at the officers and disappeared into a wooded area, according to a news release from the Walworth County Sheriff’s Office.

SWAT was called along with a Suburban Mutual Assistance Response Team (SMART) for additional officers in an attempt to stabilize the scene and search for the suspect.

An alert was sent via text to the local area with updated throughout the incident.

A perimeter was established and the suspect was located and taken into custody.

No one was injured in this incident.

Witnesses are being interviewed and evidence is being gathered. This is an ongoing investigation, however there is no further threat to the community stemming from this incident.

Here’s how you can own a private island, right here in Walworth County