No hazardous material found in mysterious street runoff in Delavan 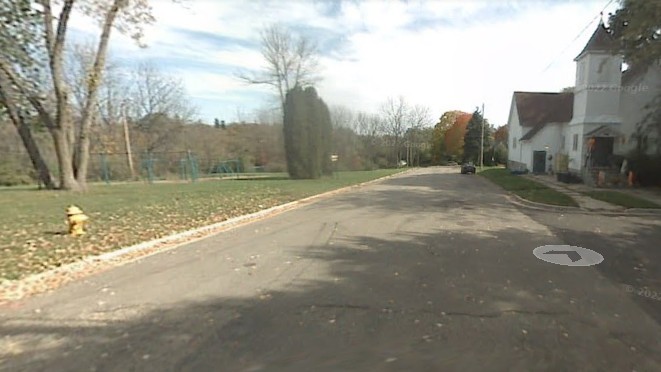 DELAVAN — An unusual, frothy runoff discovered Monday along a street in Delavan turned out to be not hazardous, after a response from multiple agencies.

According to a news release issued Tuesday by the Delavan Fire Department, the department received a call directly from the Federal Environmental Protection Agency about a citizen concern regarding unusually colored liquid in a street runoff area at N. 7th Street and High Street.

The fire department responded immediately and primary Haz Mat response was also requested from area fire departments, which is the normal procedure for incidents like this.

When responders arrived, the found a colored, frothy substance in the runoff water.

The Town of Delavan Fire Department installed containment booms to restrict the flow of water for testing.

After further investigation, samples were tested by the Haz Mat Team.

They determined the substance to be regular street runoff causing no risk to the public or to water going into Lake Comus.

Three hours after the initial call by the EPA, all departments were cleared.