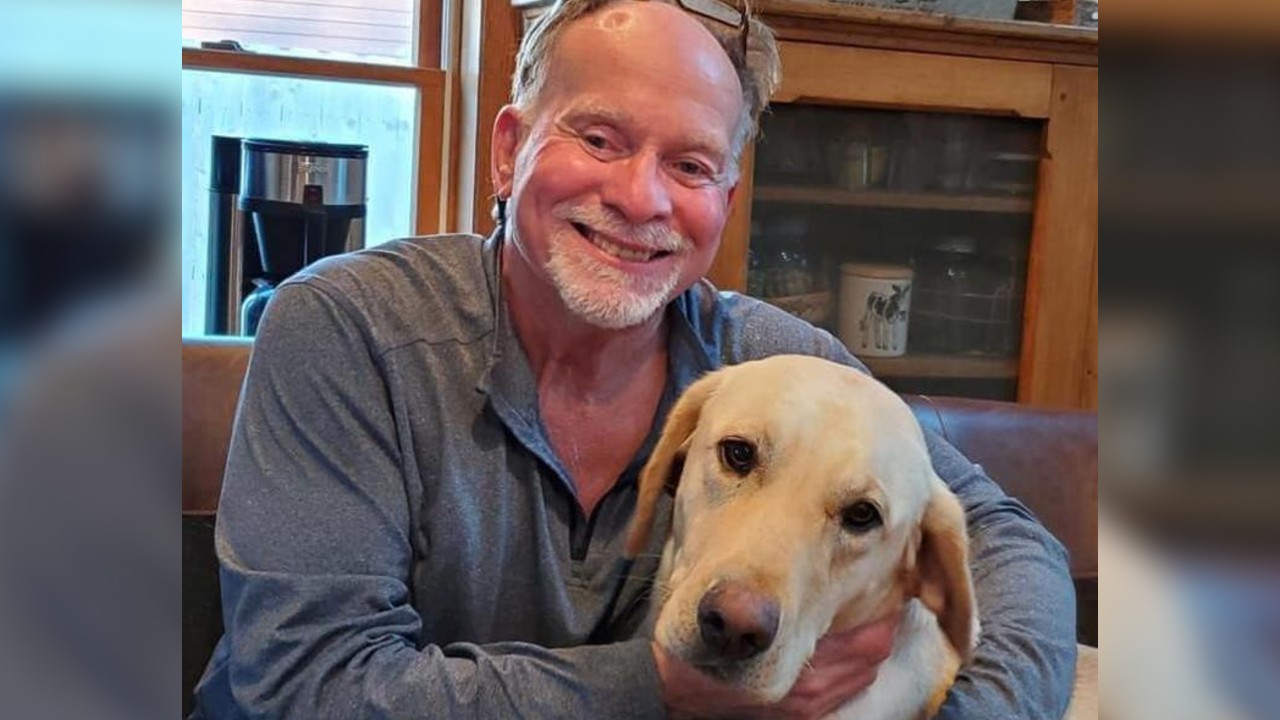 MILTON — The Rock County Sheriff’s Office says they have located a body in the area where they had been searching for a missing Milton man.

Kevin Doyle and his two yellow labs left to hike the trails at Storrs Lake Park near Milton about 9:30 a.m. Wednesday and didn’t return by 11:30 a.m. when his family began searching for him.

The bodies of the two dogs were found dead Thursday in nearby Bowers Lake, and authorities focused their recovery efforts there.

About 11 a.m. Friday, the sheriff’s office drone team spotted an anomaly in the water.