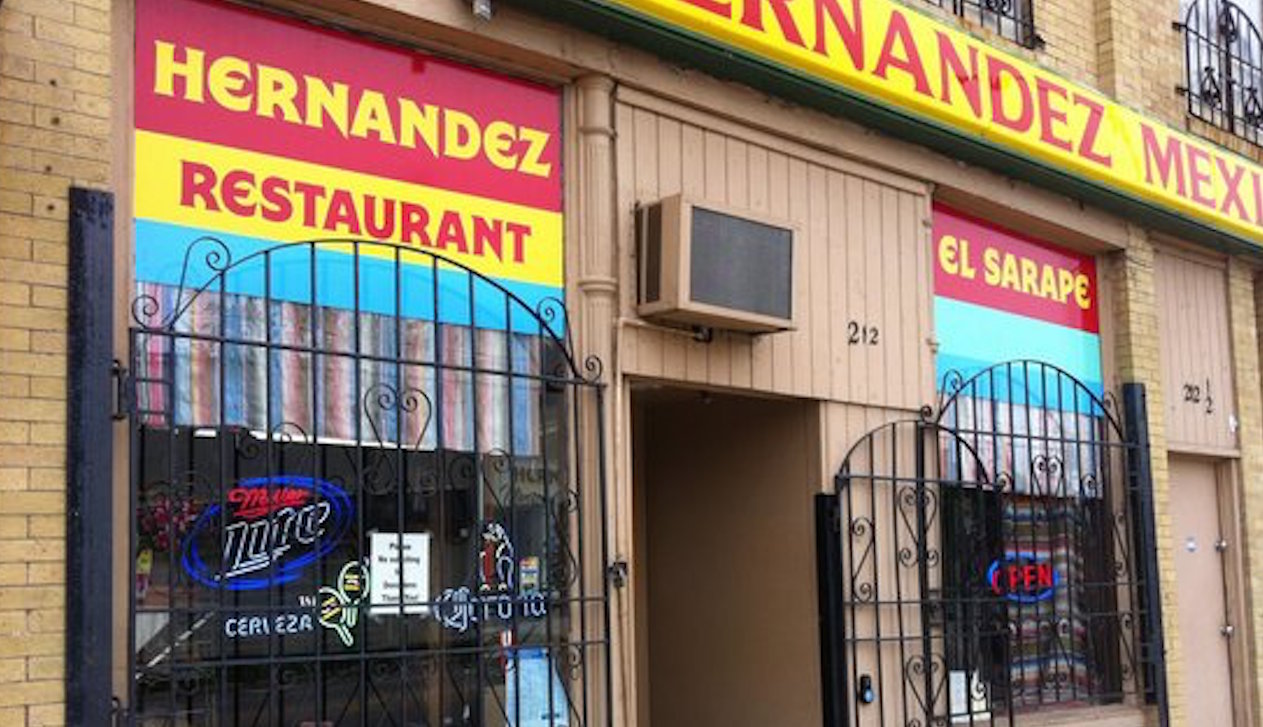 “Amigos !!! We have some news !!! Hernandez Restaurant has been sold,” owner Rafael Hernandez wrote Tuesday on his Facebook page.

The restaurant will close in mid-November, however all of the current staff will retain their jobs during the transition.

The restaurant opened over 40 years ago by Hernandez’ father, Rafael senior, when Rafael was about 10 years old. Rafael senior died in 2019 and Rafael Jr. took over the day-to-day operation of the business.

Known for their nacho chips, cookies and generous portions, the restaurant was a mainstay of Delavan and the surrounding communities.

The new owner had not been announced, and its unknown yet what the future plans are for the business.

“Delavan has been a great community and been very supportive of Hernandez Restaurant,” Hernandez said.

Hernandez will continue to live in Delavan and support businesses in our community.

“I have been very blessed to have great friends & customers through tout all these years & Raf really appreciates every single one of you !!! Raf Loves you All !!!”