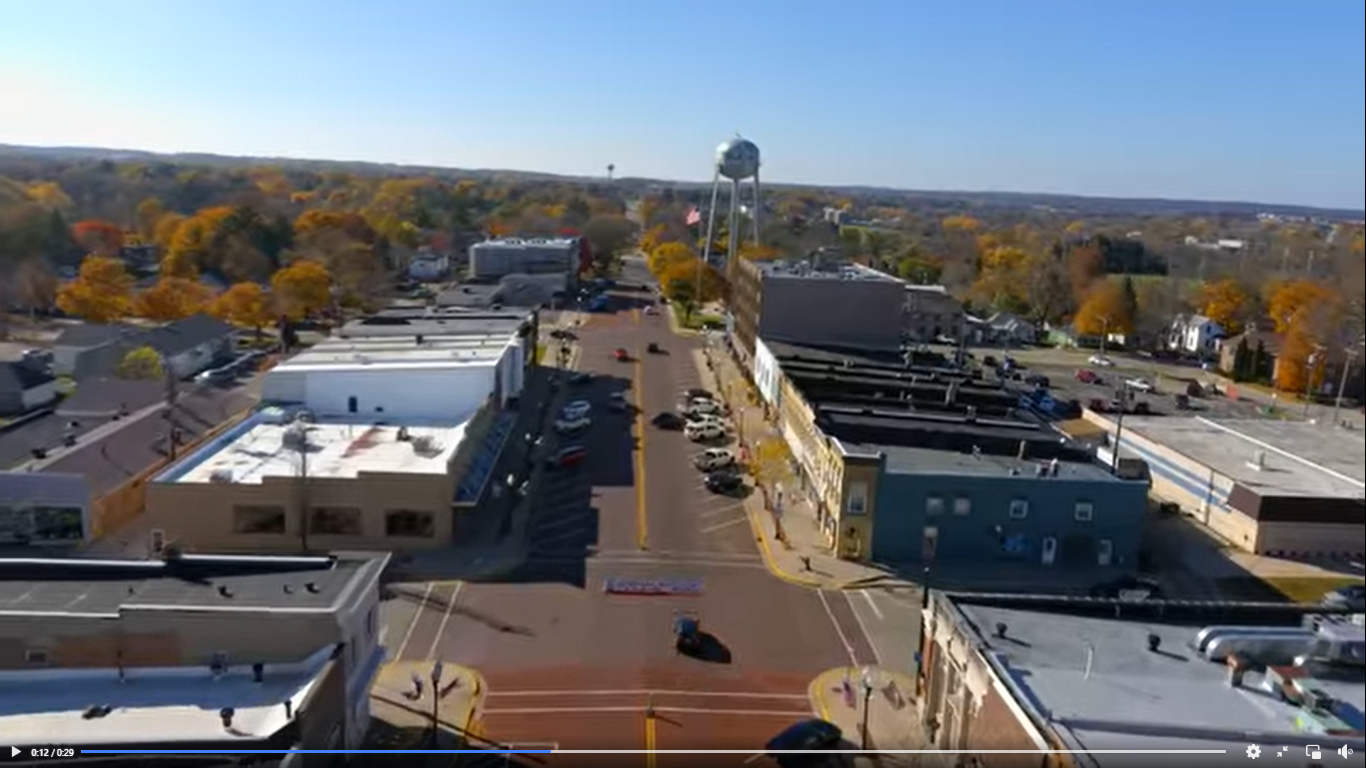 DELAVAN — Although its been commonplace for many years in communities from Delavan to Lake Geneva, the quick U-turn into an angle park on the opposite side of the street is not a legal turn.

Now, police in Delavan are using their drone to both educate the public and crack down on these impatient drivers.

In a Facebook post Thursday, Delavan police shared a video of a driver making the illegal turn.

“The City of Delavan Police Department has received many reports of illegal “U” Turns in our downtown business district,” read the post. “This has been an ongoing problem for some time.”

The video was taken from the city’s Drone Unit that is being utilized as a tool for traffic enforcement.

The video shows a vehicle approaching from the west, heading eastbound on E. Walworth Avenue, then the vehicle then performs the “U” Turn and parks on the north side of E. Walworth Ave.

This type of parking maneuver affects both lanes of traffic and can be dangerous, police say.

“The City of Delavan Police Department will be actively enforcing Illegal “U” Turns in this area, in this manner,” police warned. “Please heed this notification so we do not have to take enforcement action.”